Invest in Families: Ending Child Poverty is Good for All 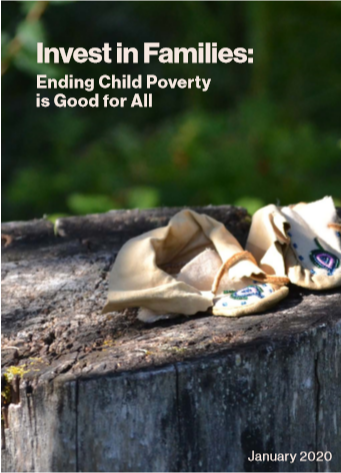 In Alberta, 1 in 6 children live below the poverty line. This is unconscionable in such a wealthy country and province -- child poverty is a moral obligation for all of us to end.

We teamed up with the Edmonton Social Planning Council and the Alberta College of Social Workers to produce a report called "Invest in Families: Ending Child Poverty is Good for All" which focuses on the impacts of poverty on the development of children, and its wide-ranging detrimental effects, including issues affecting mental health, educational attainment, employment, and housing throughout their lives up to adulthood. The report demonstrates that investment into Alberta’s families, including child benefits, nutrition programs, affordable housing, and subsidized, quality child care, are the key to ending the cycles of poverty that end up blocking children from living lives of dignity where they’re able to thrive.

Read the one page summary.

Photos from our press conference on January 14, 2020. Joel French, our Executive Director, was joined by Sandra Ngo, Research Coordinator for the Edmonton Social Planning Council, and Ajay Hartenfeld Pandhi, President of the Alberta College of Social Workers, to speak on the report. 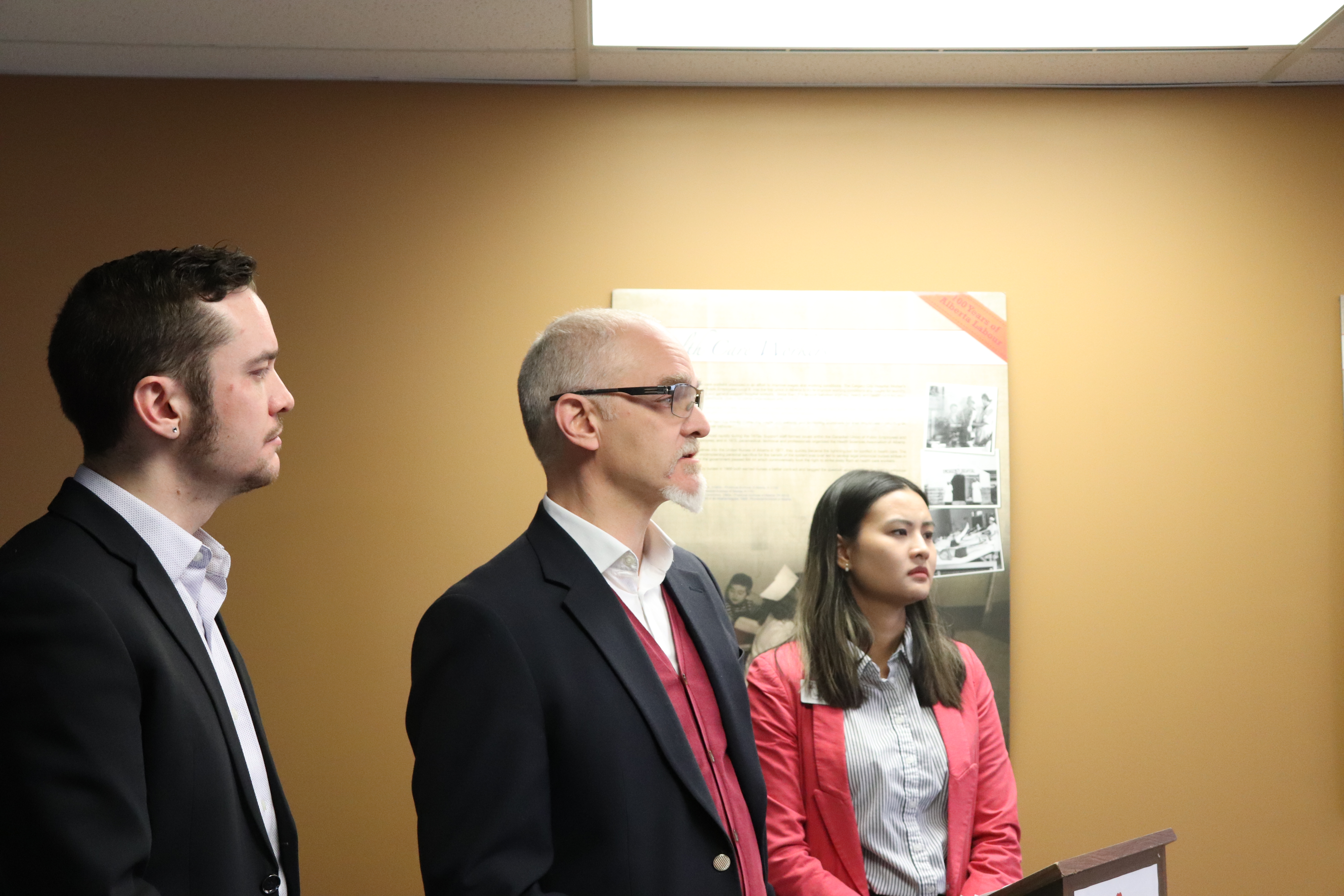 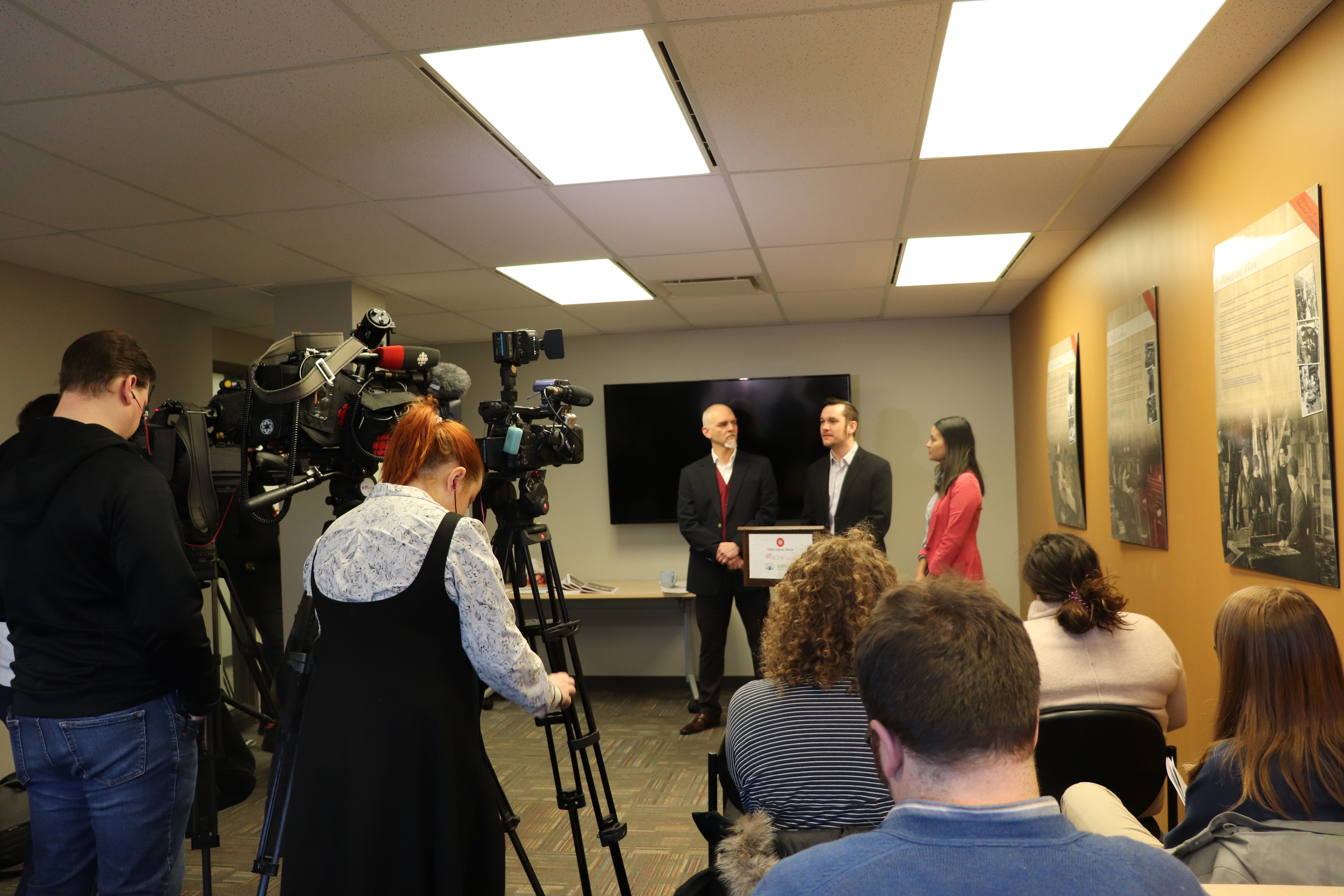 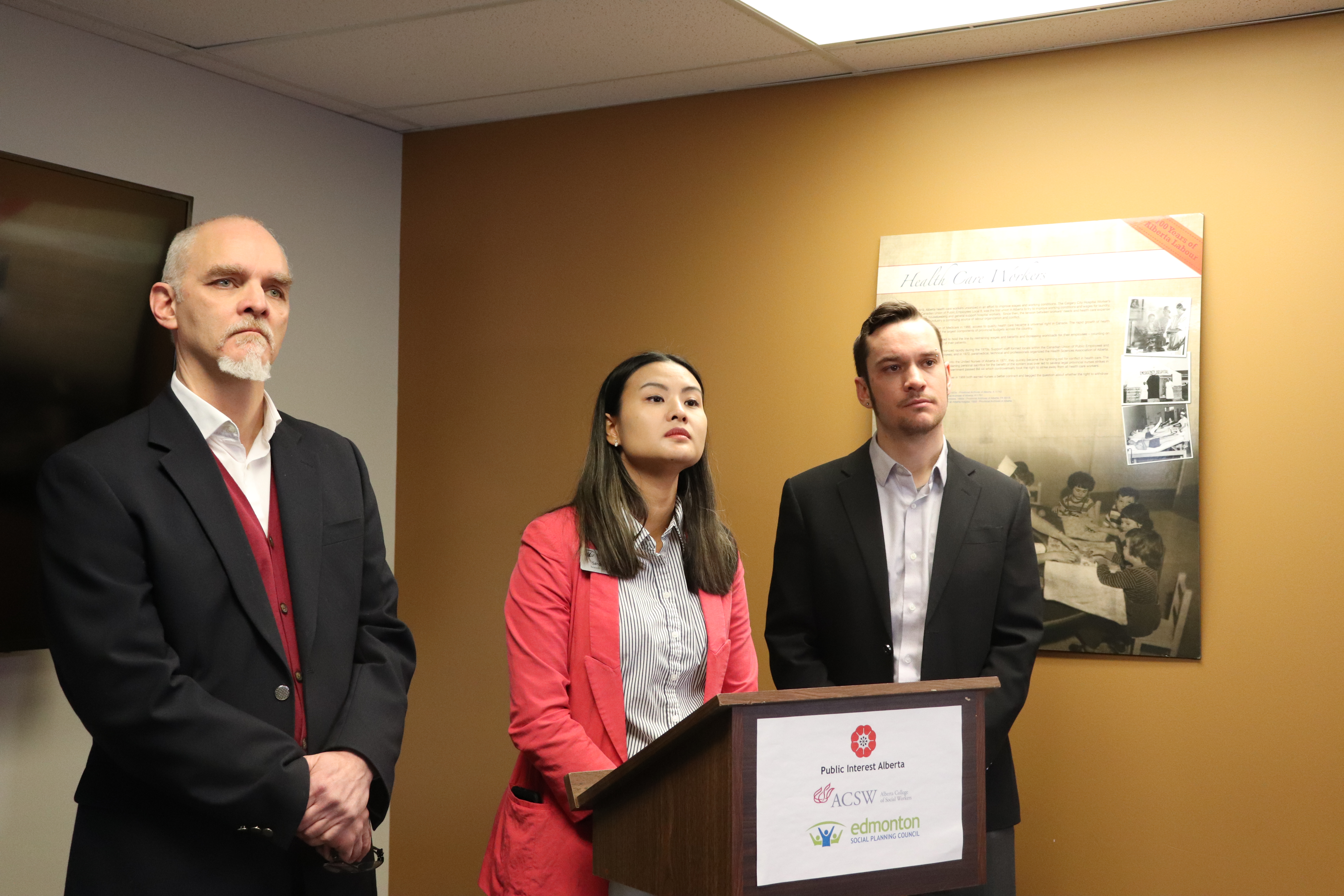 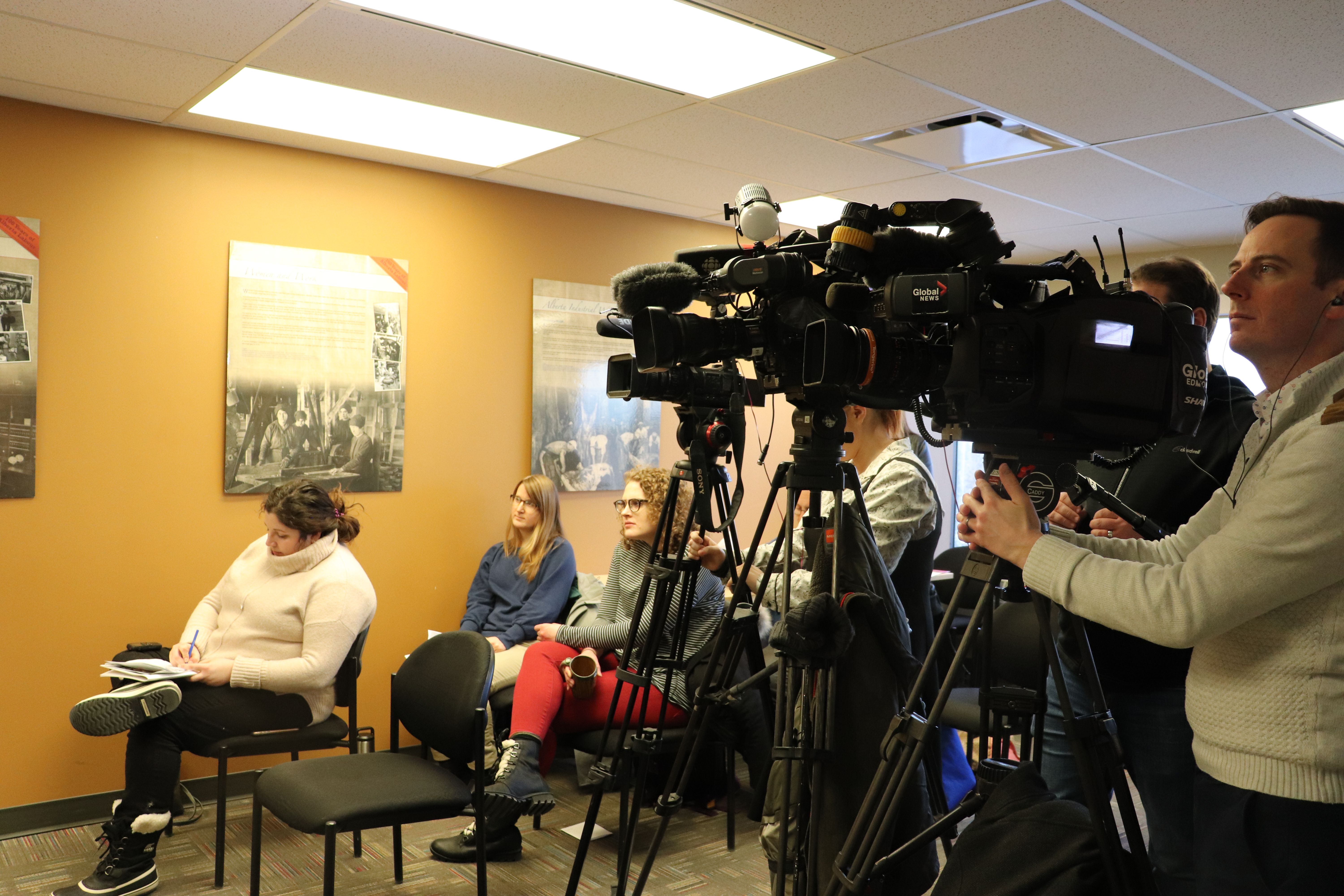