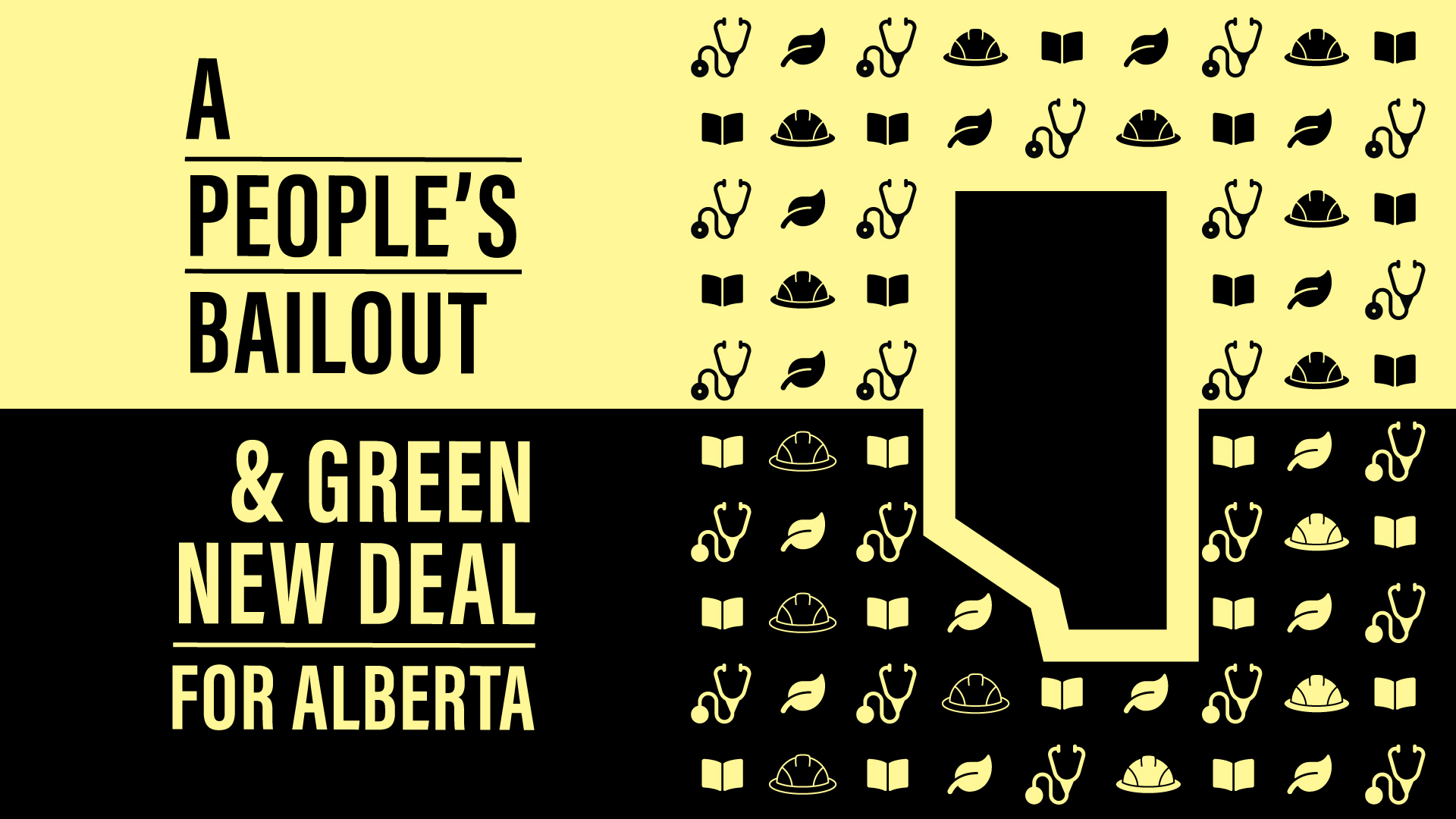 We are facing the most severe public health crisis in a century, a plummet in the global price of oil, and the closures of entire economies. But this unprecedented crisis is unveiling the deeper, and slower-moving crises of inequality and precarity of work facing many people.

In Alberta, large corporations and our regressive government are taking advantage of the situation, with mass layoffs, handouts to corporations, subsidies to the oil and gas industry, and the threats of a “day of reckoning” when the crisis has passed. This agenda will ensure the status quo remains or worsens for working people.

Progressives need to be using this time to organize and demand better. We need to demand a People’s Bailout, where the workers who run the economy are taken care of, not wealthy CEOs and shareholders. We know that we need to transition to a low carbon economy in a way that leaves no one behind. We need to demand a Green New Deal for Alberta. We need to honour the land and treaties. We need to band together to fight for a future in which we all not only survive, but thrive.

Join the Council of Canadians and Public Interest Alberta for an interactive webinar featuring four dynamic speakers who will show us that a better world is not only possible, but absolutely necessary. 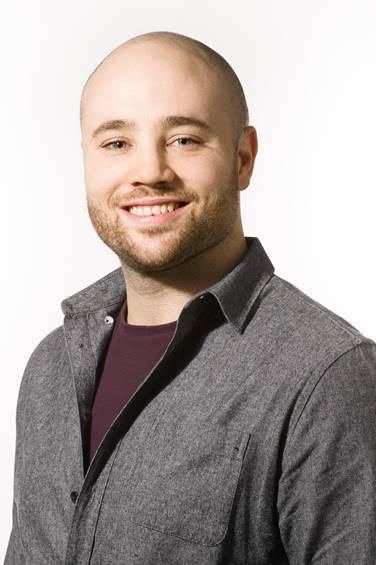 James Hutt is the Senior Manager of Programming at The Leap, which means he gets to scheme about bold and beautiful ways to make the world better. He works to bridge different social movements, cross-pollinate ideas, and conspire to collectively create transformative change.

He is most passionate about connecting labour and climate justice. James has led advocacy for a number of unions and non-profits, including the Canadian Union of Postal Workers; the Canadian Health Coalition, and Overdose Prevention Ottawa. 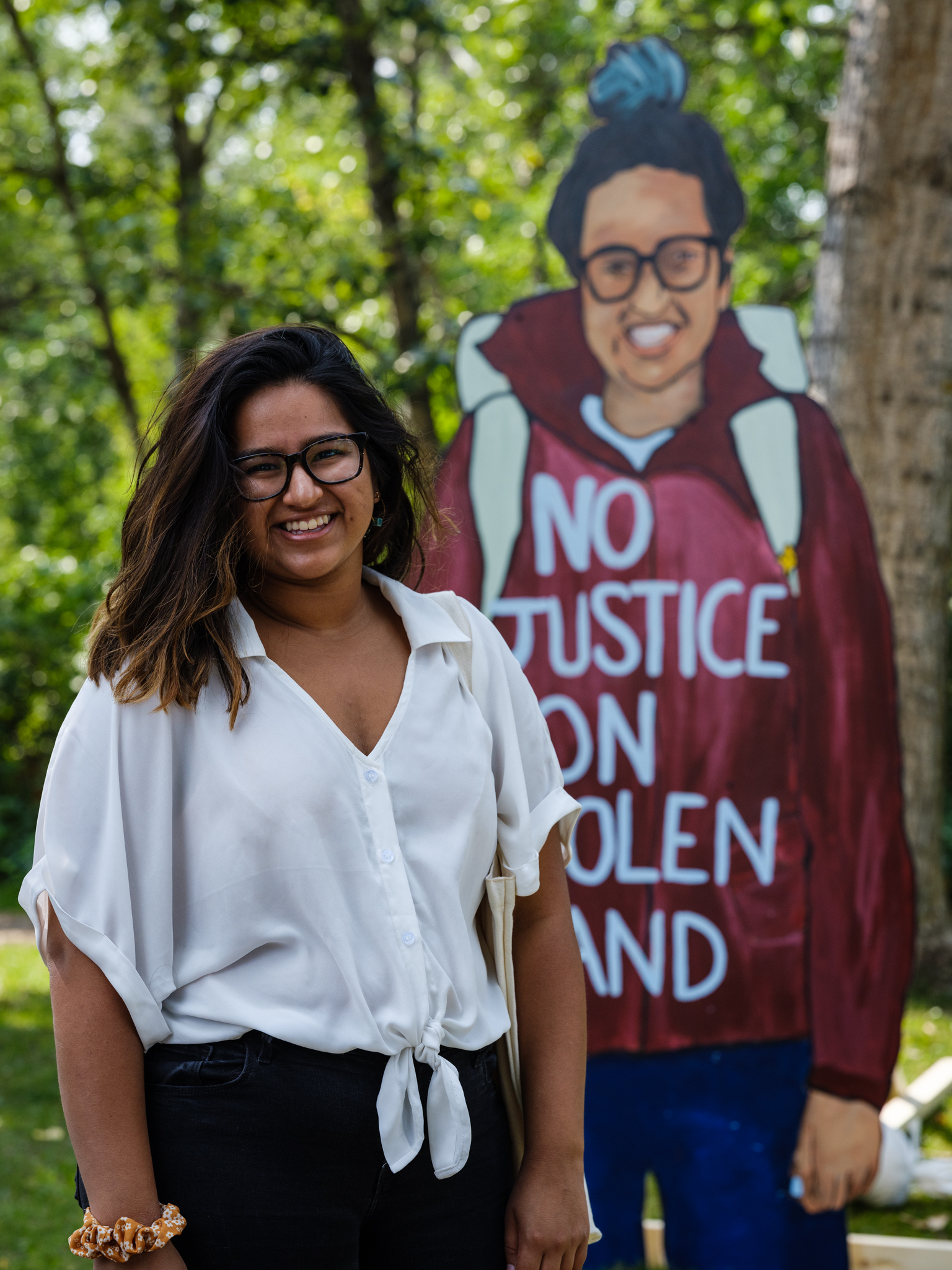 Batul Gulamhusein is a first generation settler and organizer based in amiskwaciy. She has organized around gender justice, racial justice and prison justice. She is currently the Digital and Communications coordinator at The Leap, and an organizer with Climate Justice Edmonton. 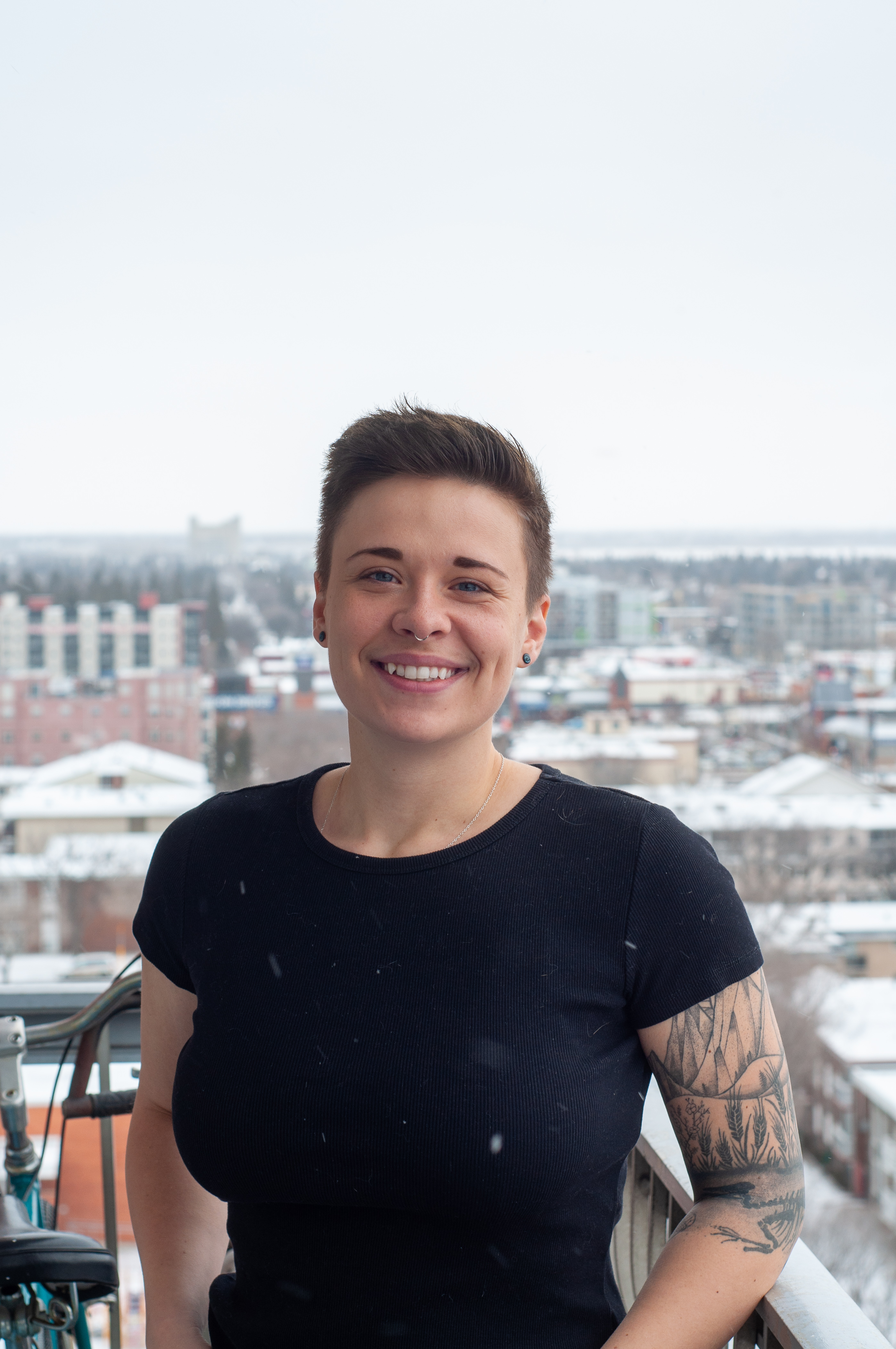 Christina Kruszewski is an organizer, facilitator and public educator based in Amiskwaciwâskahikan, or so-called Edmonton, Alberta. Over the last ten years of their career, Christina has worked to engage a wide variety of communities on the issues of climate and social justice, including primary, secondary, and post-secondary students, educators, religious communities, political campaigns, and grassroots, social action, and social justice organizations. Currently, Christina organizes with The Council of Canadians (as the Prairies/Northwest Territories Regional Organizer), as well as The Local Good, and a number of local community coalitions in Edmonton. Their current work centers skill and relationship-building with a focus on emergent community strategy.