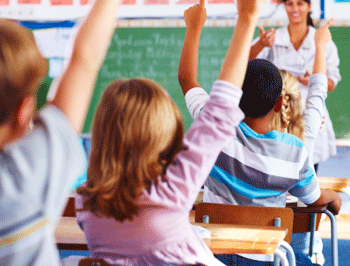 Public Interest Alberta has long advocated for quality public education system that is accessible to all children and families.  This month, we spoke out against PC MLA Ric McIver's Motion 504, advocated for an end to public funding for private schools, and called for charter schools to be absorbed into the province’s public school boards. “We need to direct public funding to schools that operate under democratically elected school boards, which operate with public accountability and transparency of expenditures, rather than to private entities with private agendas," said French. "Public education advocates call on Alberta to axe funds to private schools"Public Interest Alberta in the media:

The Edmonton Public School Board (EPSB) has recently passed a motion which calls for Alberta Education funding to be redirected from private and charter schools to the public system.