Alberta 2030 report will cause "generational damage" to universities and colleges

EDMONTON - The provincial government has released the Alberta 2030: Skills for Jobs report as the UCP roadmap for the post-secondary education sector for the next 10 years. This report purports to be a transformative document, but is light on the details of how exactly these fundamental changes will be achieved. Furthermore, the plan further entrenches corporate and private sector funding as a fundamental part of our universities' and colleges; operational funding. The report was also released in the context of a total of nearly $609 million in public funding cuts to post-secondary education over the last three budget cycles.

EDMONTON - As a part of their coalition campaign, the organizations behind StopPSEcuts.ca have released the results of a survey which was sent out to the staff, faculty, and students in the post-secondary sector, as well as the public at large. The survey demonstrates a staggering lack of trust in the provincial government’s intentions for the sector.

EDMONTON - A coalition of organizations representing more than 154,000 undergraduate and graduate students, 11,000 faculty and instructors, and 13,000 support staff in Alberta’s post-secondary education system has launched a new campaign at www.stopPSEcuts.ca, headlined by the slogan “working conditions are learning conditions.” The campaign aims to raise Albertans’ awareness of the negative impacts of the significant cuts the provincial government has made over the past two years to post-secondary education and pressure politicians to change direction.

Post-secondary education is a cornerstone of Alberta.

While our Universities, Colleges and Technical Institutes have suffered under these extraordinary circumstances, faculty, staff, and students have risen to the challenge of managing the pandemic. There is no doubt about the crucial contributions post-secondary institutions make for Albertans every day. 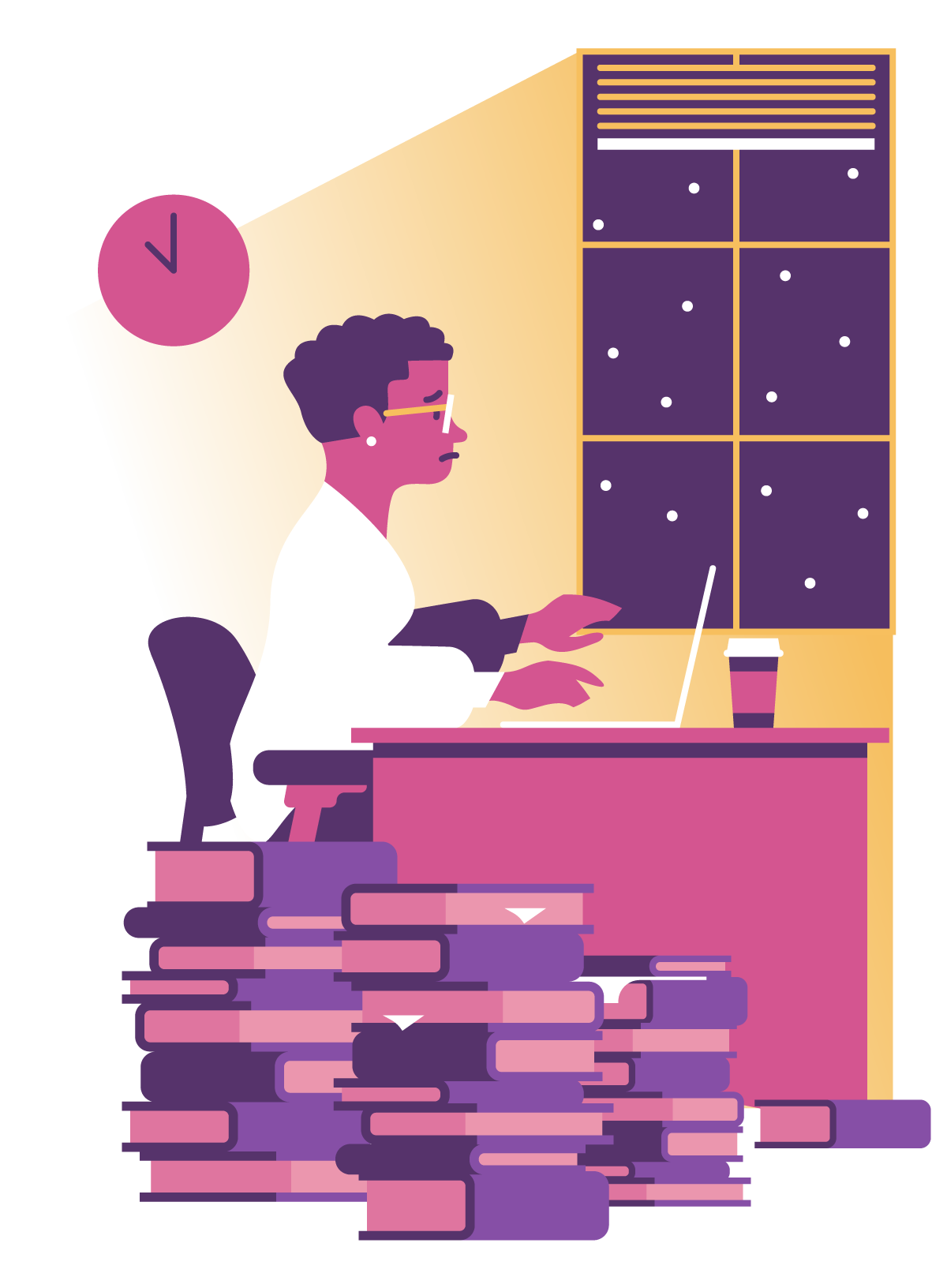 But Alberta's post-secondary system is under unprecedented threat. Even in the pre-pandemic period, the provincial government set its sights on attacking the sector across the province. It has cut millions from the sector’s operating budget over the last two years. This has meant thousands of layoffs, more pressure with fewer staff, and a lower quality of education for students at a time when their tuition is increasing rapidly each year. Students are struggling with skyrocketing tuition costs.

Now with the pandemic, our entire system is stretched thin. Professors and instructors are working under extreme pressure in offering support to students while shifting under emergency conditions to online delivery. And this is happening in the context of support staff losing their jobs.

We need to work together like never before to push for our world-class post-secondary education system to be funded like the essential public service it is. Not only for our economy today, but for the economy of the future.

by Shifrah Gadamsetti, Executive Director of the Council of Alberta University Students. Originally published in the Fall 2018 issue of The Advocate.

Bill 19 took the words right out of our mouths. “An Act to Improve the Affordability and Accessibility of Post-Secondary Education” succinctly captures the foundational pillars of advocacy for the Council of Alberta University Students (CAUS).

The details of this bill have encouraged students across the province to take pause and consider both the incredulity of its contents, while also realizing that these steps need to be taken in order to achieve a post-secondary system that remains competitive and sustainable.

EDMONTON – The Minister of Advanced Education has tabled Bill 19: An Act to Improve the Affordability and Accessibility of Post-Secondary Education, which focuses on the affordability, accessibility, and quality of post-secondary education in institutions across Alberta. The legislation follows a tuition review launched nearly two years ago.