Edmonton – In light of new information made public in Paula Simons’ Edmonton Journal column Tuesday regarding a projected shortage of high school spaces, Public Interest Alberta is calling on the Government of Alberta to launch a public discussion to explain implications of its severe shortage of revenue, as well as possible solutions. The Edmonton Public School District, preparing for the possibility that it will be short thousands of spaces in the next five to eight years, is considering many options, including some radical reforms such as:

“If the province does not deal with its severe shortage of tax revenue, proposals for radical change like these will become the new normal,” said Joel French, Executive Director of Public Interest Alberta. “Those delivering our public services at the local level, like school boards, are trying their best to maintain quality programs for all Albertans, but the longer the revenue shortage continues, the more difficult that will be.

French pointed to the government’s own budget documents, which show if Alberta had the same tax system as any other province, it would raise between $8.7 billion and $22.4 billion in additional annual revenue (See following addendum).

“Our current tax system is simply not capable of raising the amount of revenue required to sustain quality education for all Alberta children,” said French. “Our government must immediately launch a conversation with Albertans to educate the public on the massive scale of the problem, as well as the potential solutions.” 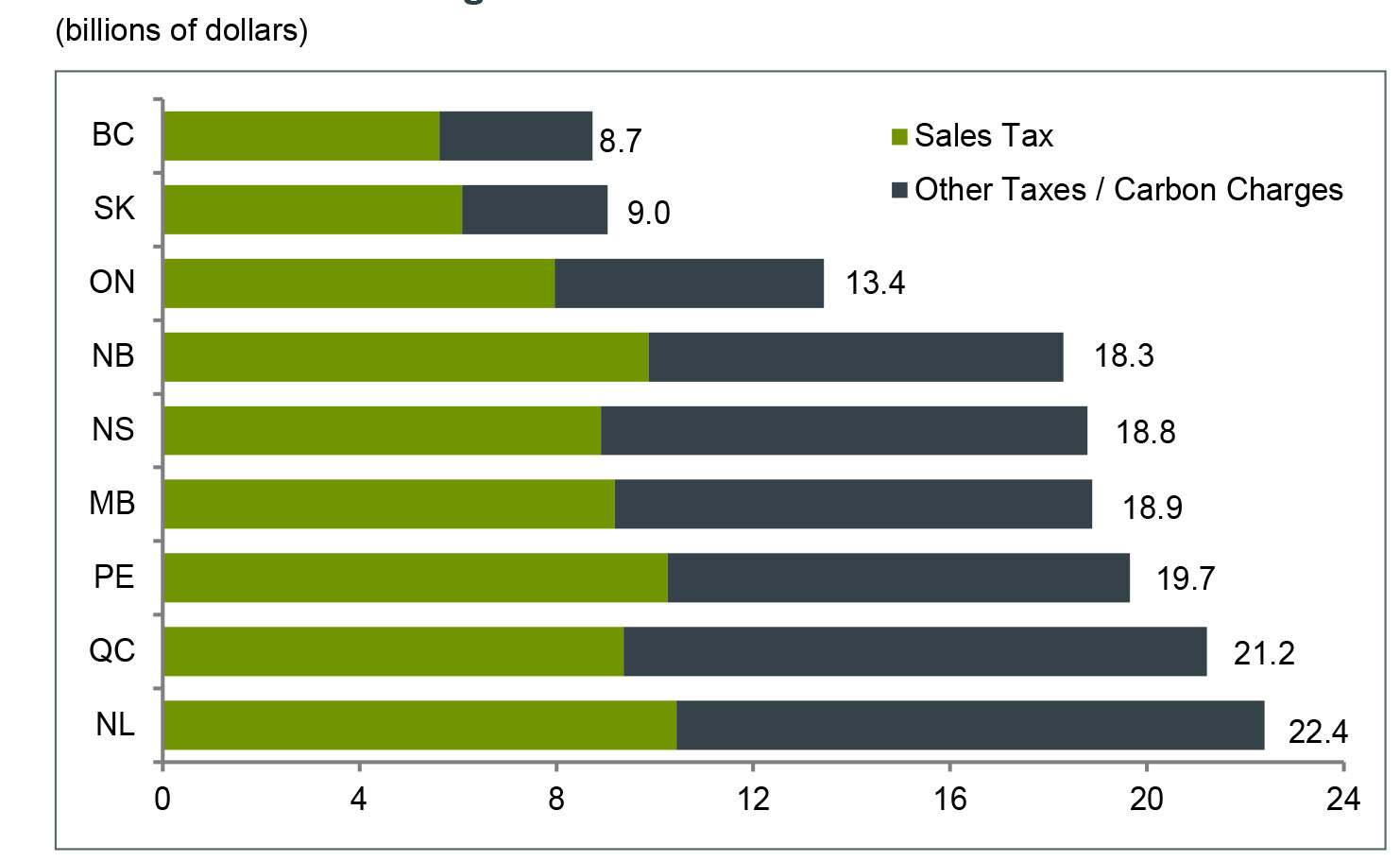