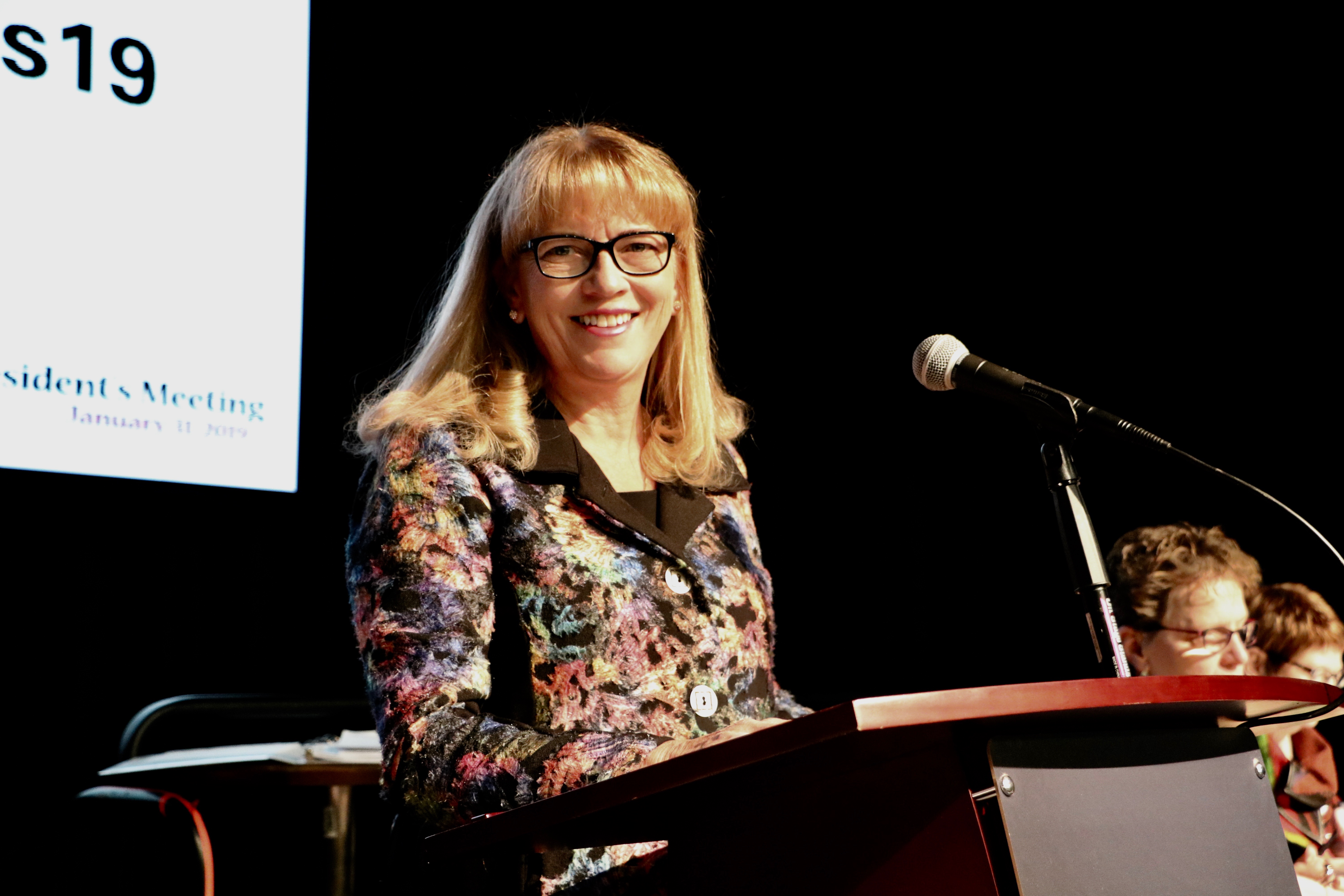 Heather Smith is President of the United Nurses of Alberta, which represents more than 30,000 Registered Nurses, Registered Psychiatric Nurses and allied workers. She is a prominent advocate for Canada’s universal public health care system and a national pharmacare program.

Elected as UNA president in 1988, she has served in that role ever since. She received the Spirit of Tommy Douglas Award in 2007 for her commitment to the dreams of the late Saskatchewan premier and creator of Canadian medicare.

Smith came to Alberta in 1976 after training in Ottawa. While working as an RN in Edmonton in 1980, Smith became active in the union. She was elected as a local president in 1983 and has served on every UNA negotiating committee since 1984. She has played an important role in the Canadian Federation of Nurses’ Unions since UNA joined that organization in 1999. 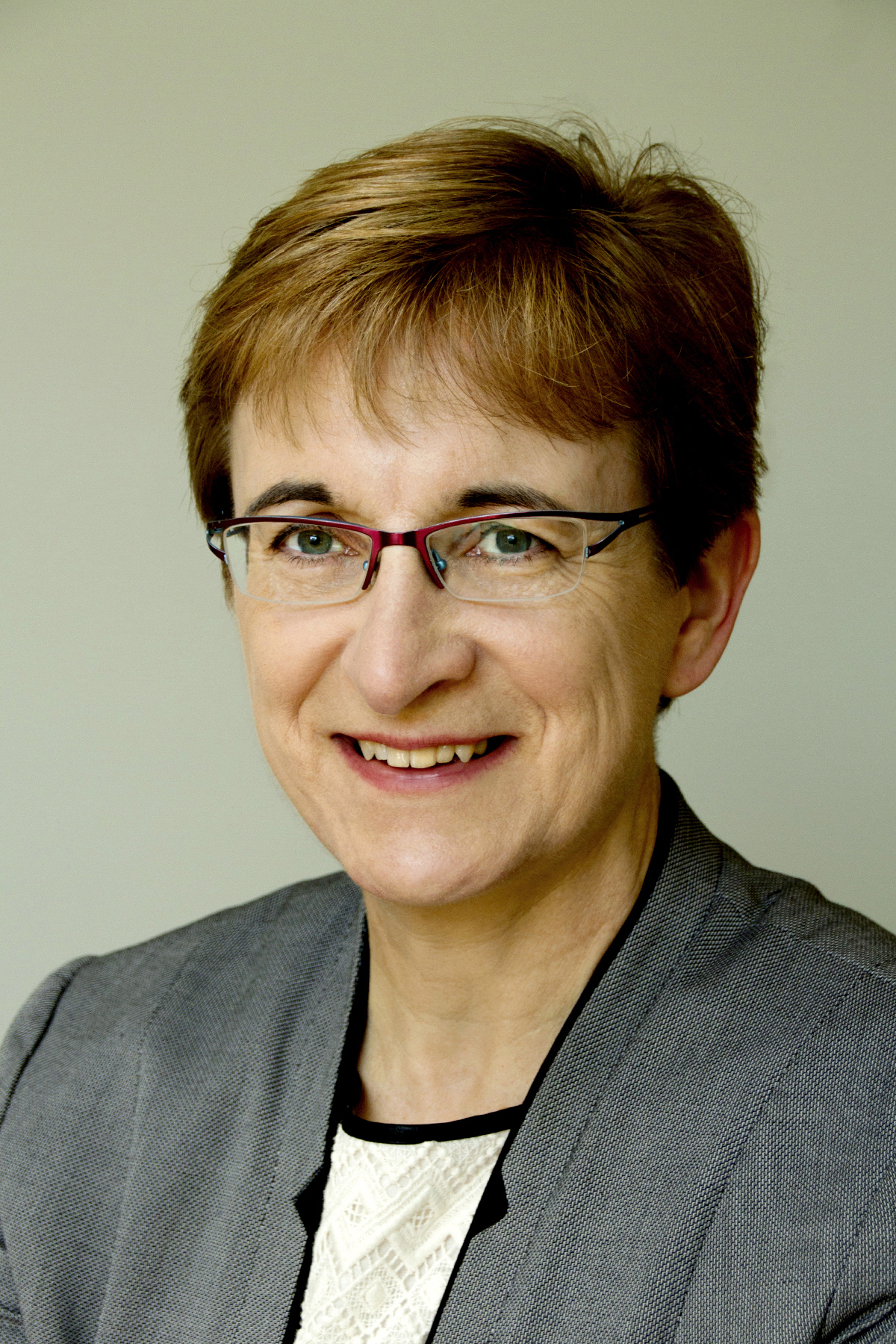 Elisabeth Ballermann was acclaimed as the Secretary-Treasurer of the National Union of Public and General Employees (NUPGE) at its June 2016 Convention.

She has been a labour activist most of her working life.

From 1995 to 2016, Ballermann was President of Health Sciences Association of Alberta (HSAA), the NUPGE Component that represents over 24,000 health professionals in more than 200 occupations. In 2003, under her leadership, her home union, HSAA, joined NUPGE and the House of Labour, and has become a highly respected participant in Alberta’s labour and progressive communities.

In addition to fulfilling the mandate of advocating for excellent wages, benefits, workplace safety, general working conditions and work-life balance for union members, she has been a staunch advocate for social justice and the public health system.

Her work has been recognized with several awards, including the Alberta Centennial Medal, the Alberta Federation of Labour’s International Women’s Day Award (2008) and May Day Solidarity (2016) Award, and the 2016 PIA Public Interest Award. She also served on Alberta's Premier's Advisory Committee on the Economy from October 2015 to December 2017. 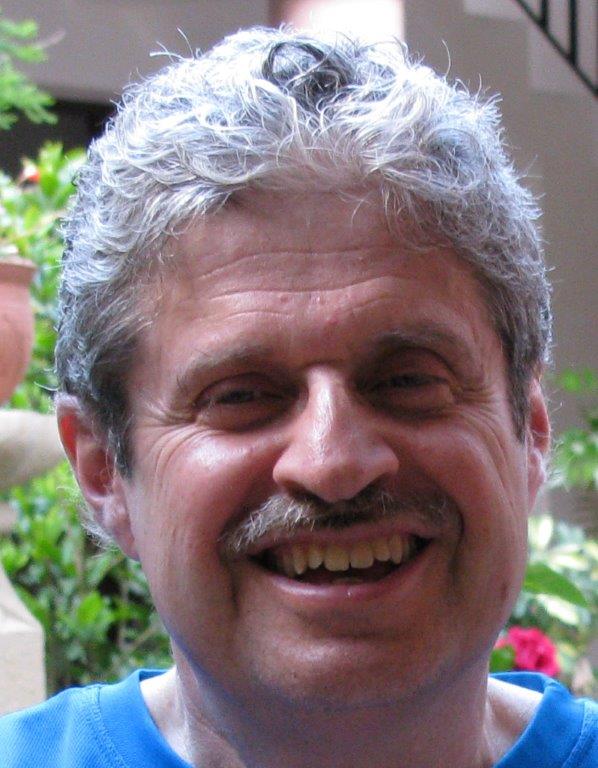 Alvin Finkel is author, co-author, or co-editor of 13 history books including Compassion: A Global History of Social Policy, Working People in Alberta: A History, The Social Credit Phenomenon in Alberta, the two-volume History of the Canadian Peoples now in their seventh editions, The Chamberlain-Hitler Collusion, and Social Policy and Practice in Canada: A History. He is president of the Alberta Labour History Institute, professor emeritus of History at Athabasca University and half the writing team of the Facebook blog, Change Alberta. His work appears frequently in Alberta Views. A long-time president of the Canadian Committee on Labour History, he remains part of the editorial team of Labour/Le Travail, for which he served as book review editor for 11 years. 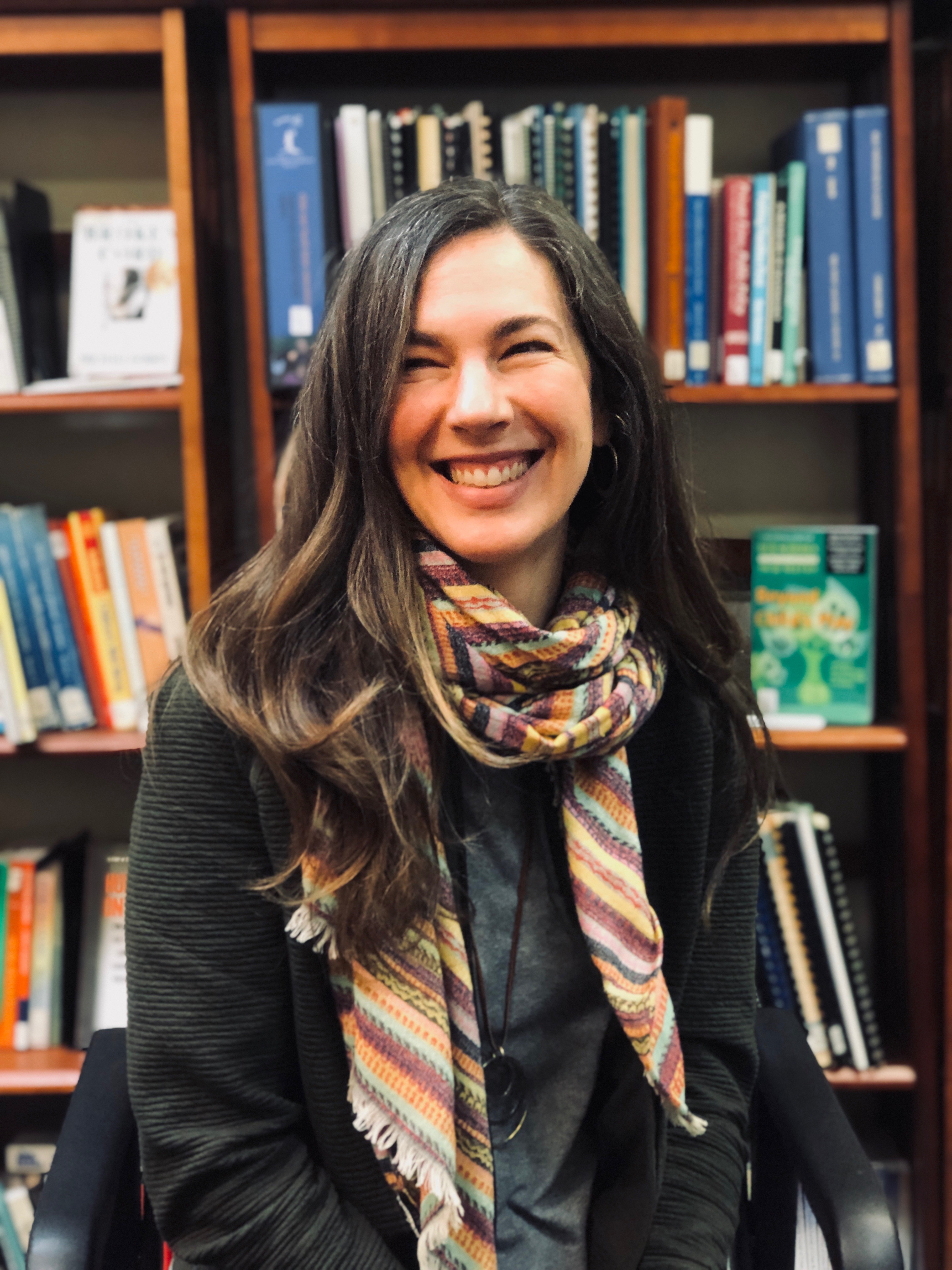 After receiving her M.Sc. in Health Promotion from the University of Alberta’s School of Public Health, Sarah Barber worked as an evaluation consultant with the Public Health Agency of Canada and later, as an independent evaluation consultant. With over 16 years of experience in evaluation framework design, tool development, qualitative and quantitative data collection and analyses and evaluation capacity building within government and in the community, Sarah approaches evaluation with a ‘nothing about us without us’ lens. Sarah has been a co-instructor for graduate level courses in evaluation. 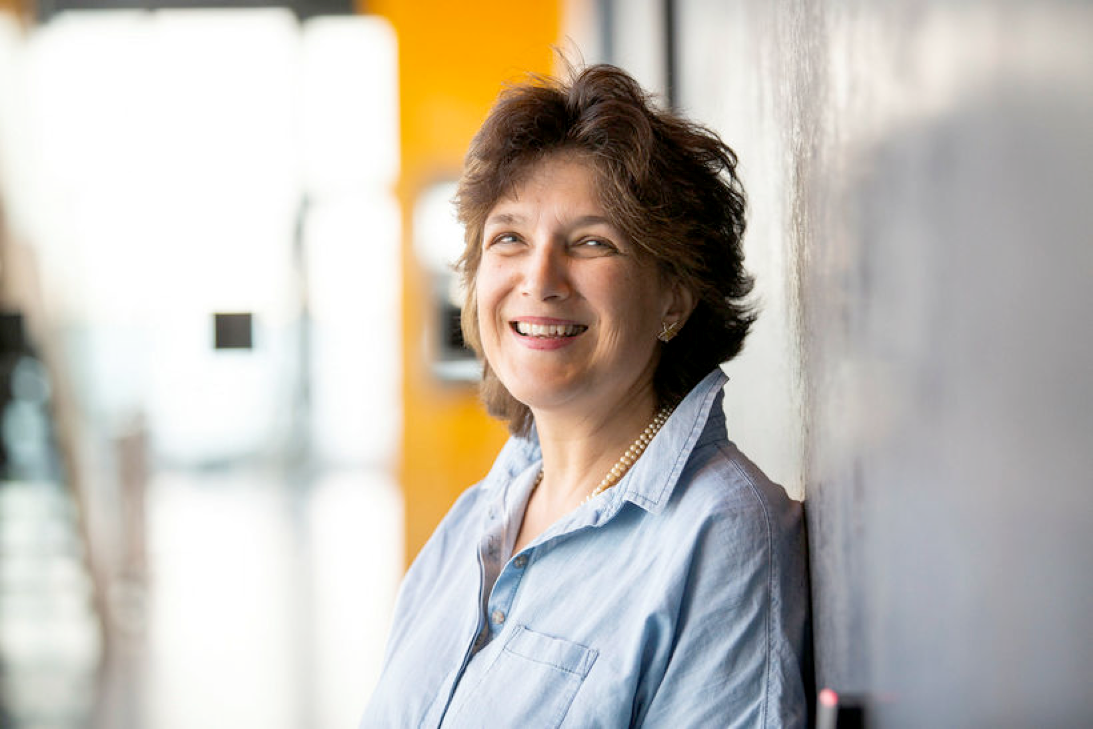 Professor Allyson Pollock is director of the Institute of Health & Society at Newcastle University. A public health physician, she is a leading authority on the fundamental principles of universal health systems, marketisation and public private partnerships, and international trade law and health. Her current research is around access to medicines, pharmaceutical regulation, and public health; and child and sports injury. Her book NHS plc: the privatisation of our health care was published by Verso, and she is currently working on a book An Anthem for the NHS. 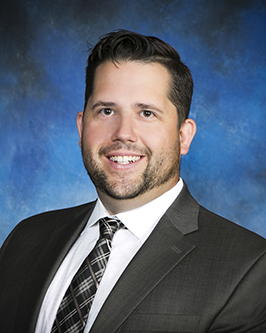 Michael Janz lives to promote education, literacy and community. He is in his third term on the Board of Trustees and has previously served as Edmonton Public School Board Chair and Vice-Chair. Michael is passionate about the importance of public education and is an advocate for life-long learning.

In November 2012, Michael was honoured with the Queen Elizabeth II Diamond Jubilee Medal for community service and was selected as one of Avenue Magazine “Top 40 Under 40.” In 2016, Michael was voted Vue Weekly’s Edmonton’s Best School Trustee. He lives in Southwest Edmonton and on Valentine’s Day 2017, became a new father to his son, Miles. 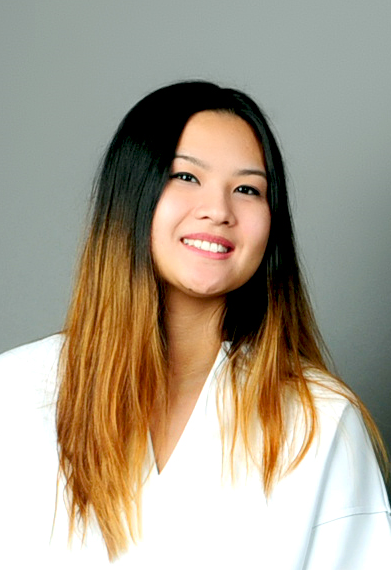 Sandra Ngo is currently the Research Coordinator for the Edmonton Social Planning Council where she uses data and research storytelling and advocating for those struggling with poverty. This was the next step after being a key player in designing food security programming that serves immigrant, refugee, and asylum seeking families as part of the ENRICH project at the University of Alberta. She has a background in food markets, economics, and nutrition, and is co-Chair of the Edmonton Food Council. 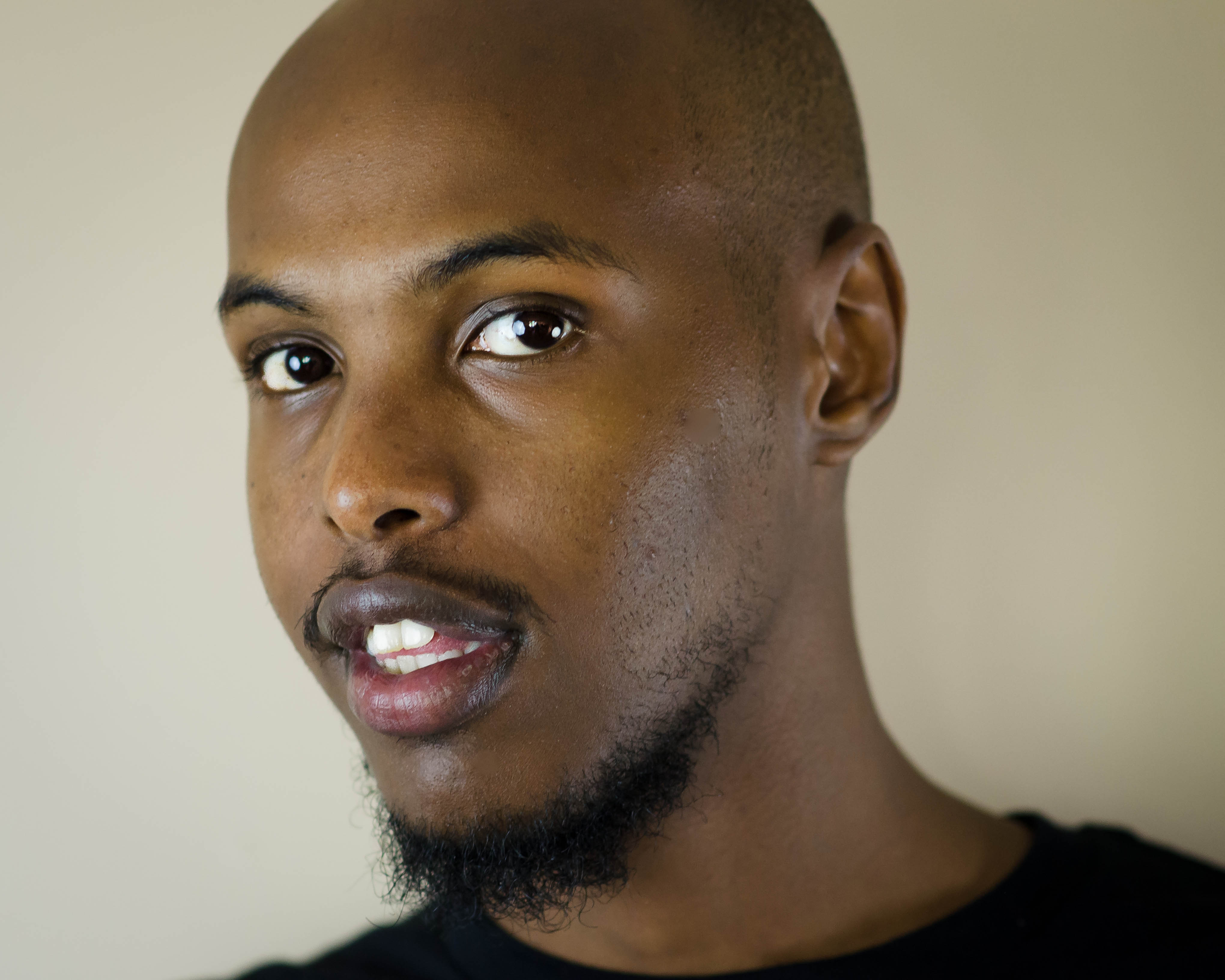 Award-winning Poet Laureate Ahmed Ali, better known as Knowmadic, is a multi disciplinary artist, community organizer, public speaker and youth worker who has dedicated his time to enabling and empowering diverse communities around the world. Knowmadic is co-founder and current artistic director of Edmonton’s only spoken word collective: Breath In Poetry. He is passionate about the arts, education and emphasizes the importance of equitable representation on all levels of government. 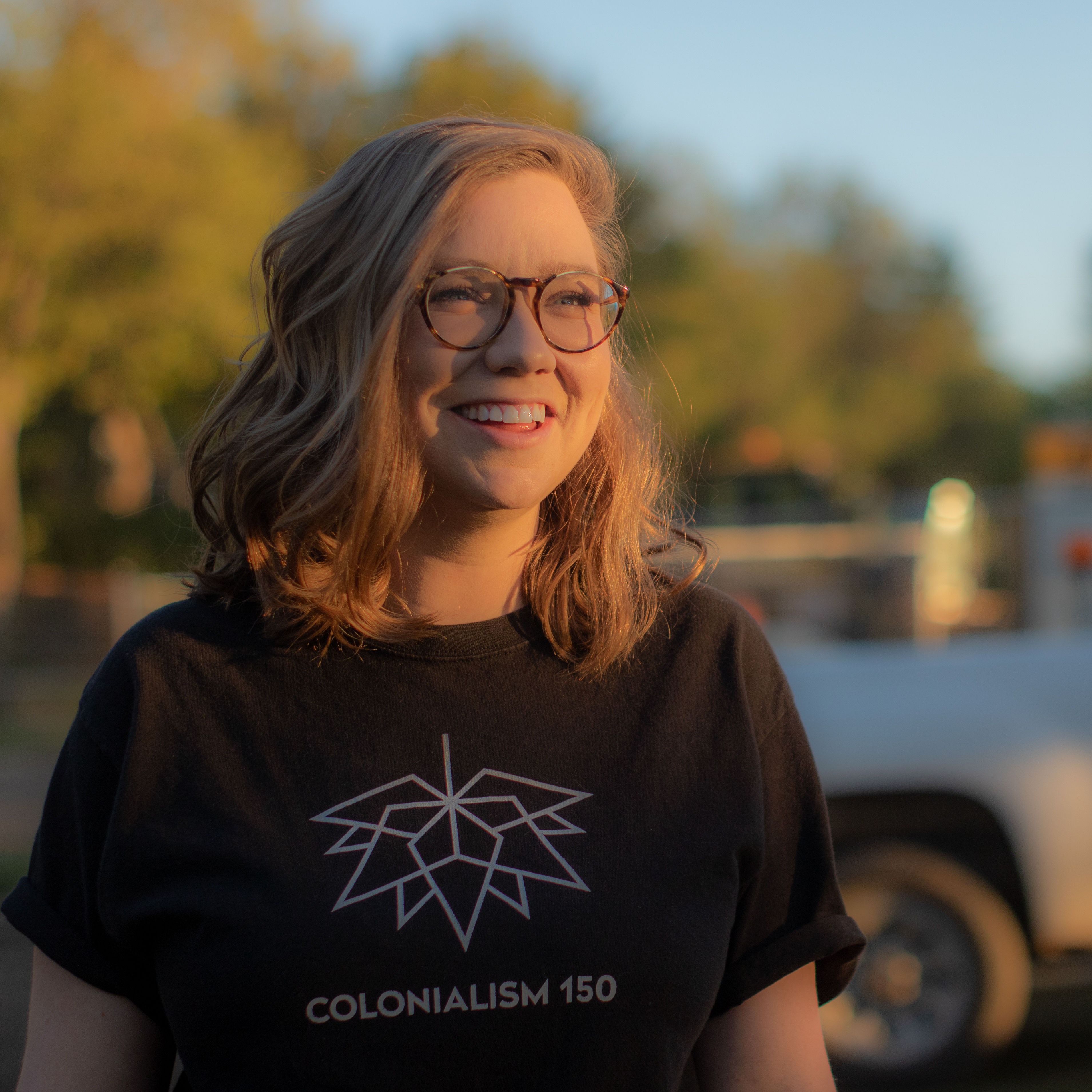 Emma Jackson is a settler on Treaty 6 territory where she’s a co-founder and organizer with Climate Justice Edmonton and a national field organizer with 350 Canada. Born on unceded Algonquin Anishinabe territory in Ottawa, ON, she grew up in the Canadian labour movement and first got involved in organizing through fossil fuel divestment at Mount Allison University. She recently completed her MA in Sociology on migrant caregivers’ experiences of the Fort McMurray wildfire and is now organizing full-time in hopes of bringing a transformative Green New Deal to Canada. 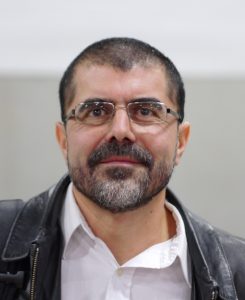 Ricardo Acuña is the Executive Director of the Parkland Institute, Faculty of Arts at the University of Alberta – a position he has held since 2002. Previous to that he worked for nine years as Projects Coordinator for Change for Children Association, an Alberta-based international development organization working in Latin America. He has a degree in Political Science and History from the University of Alberta, and has over 20 years experience as a volunteer, staffer and consultant for various non-government and non-profit organizations around the province. He has spoken extensively and written on energy policy, democracy, privatization, and the Alberta economy, and is a regular media commentator on public policy issues.