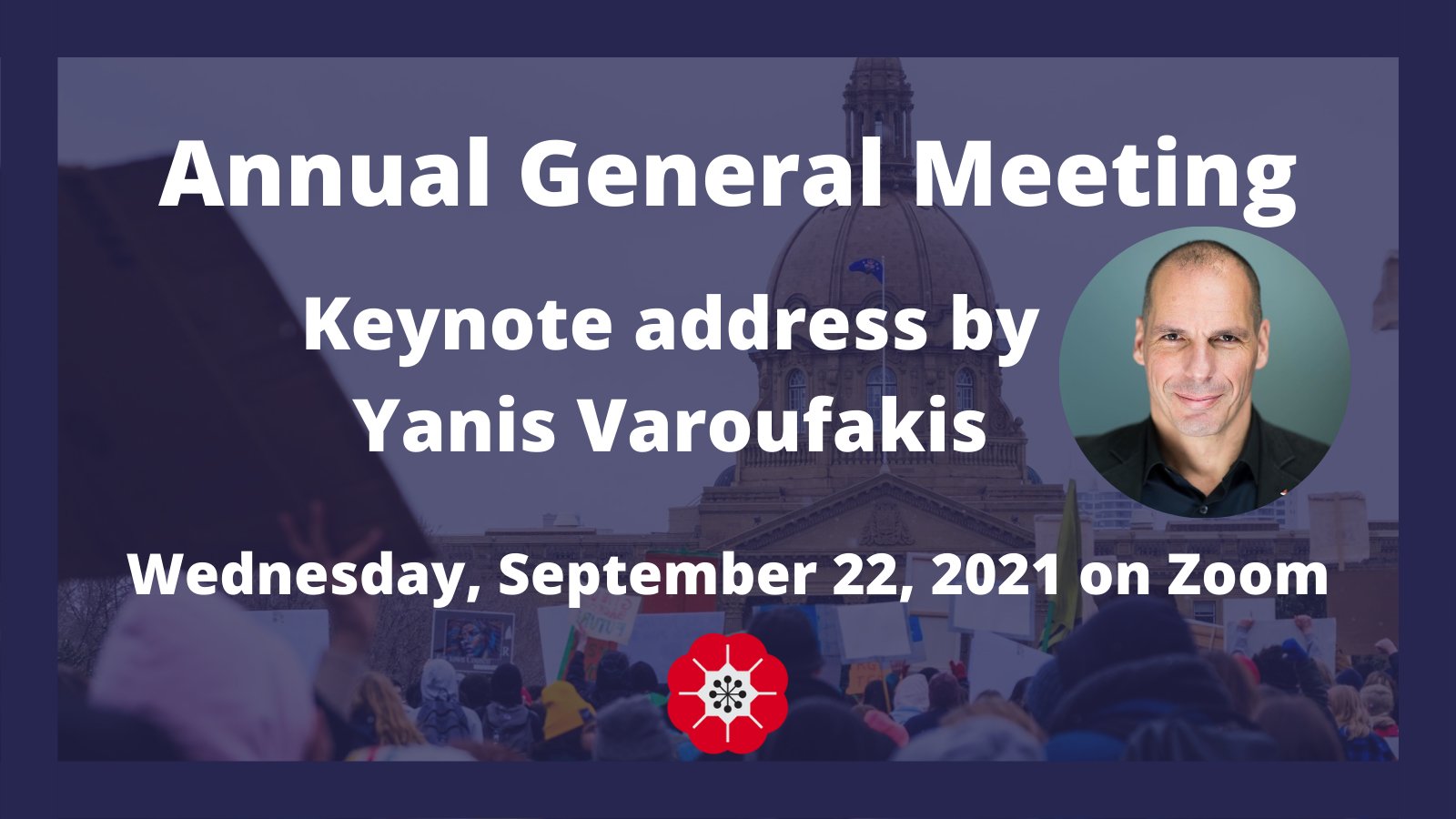 Join us for our Annual General Meeting

Public Interest Alberta will be holding its Annual General Meeting on Wednesday, September 22, 2021 via Zoom

Open to all members, supporters, and the general public, this meeting is an important opportunity to reflect upon our  work over the past year and discuss our exciting new direction moving forward. With new leadership at the helm of our organization, we have a distinct opportunity to revamp and renew our commitments to fighting for a better Alberta for all.

10:00am - 11:30am - Another Future is Possible: Keynote and Conversation with Yanis Varoufakis

RSVP here for the keynote →

Join us for a keynote and conversation with one of the world's foremost critics of austerity. Learn about how Alberta's austerity regime fits in to a global landscape of wealth transfer from the many to the few, and join in the vision for a better and more equitable future for all. 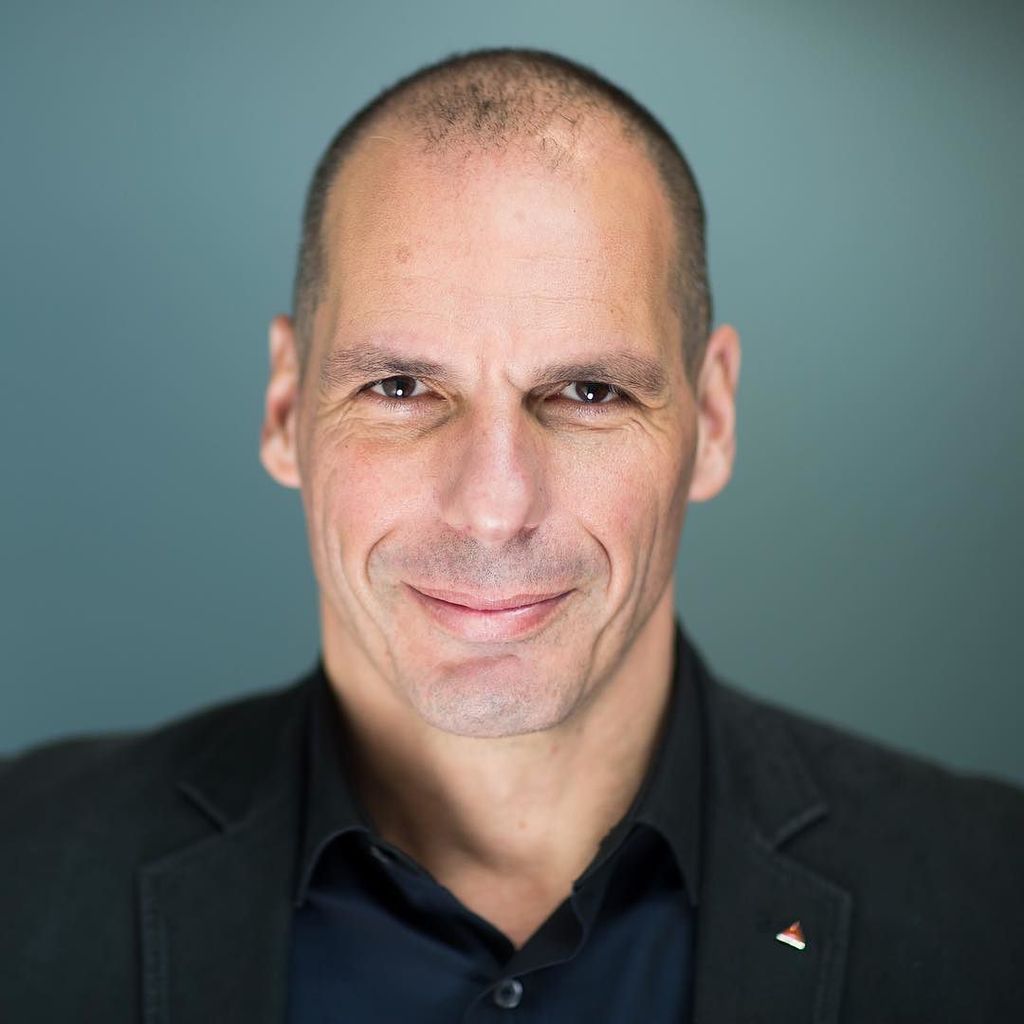 Yanis Varoufakis is a member of Greece’s Parliament and parliamentary leader of MeRA25, the Greek political party belonging to DiEM25 – Europe’s first transnational paneuropean movement. Previously, he served as Greece’s Finance Minister during the first six months of 2015.

He is the author of a number of best-selling books, most recently Another Now: Dispatches from an alternative present and Adults in the Room: My struggle against Europe’s Deep Establishment.

In his own words, Varoufakis was “thrust onto the public scene by Europe’s inane handling of an inevitable crisis”. In January 2015 he was elected to Greece's Parliament with the largest majority in the country and served as Greece’s Finance Minister (January to July 2015). During his term he experienced first hand the authoritarian inefficiency of the European Union’s institutions and had to negotiate with the Eurogroup, the European Central Bank and the International Monetary Fund. Varoufakis resigned the finance ministry when he refused to sign a loan agreement that perpetuated Greece’s debt-deflationary cycle.

RSVP here for the meeting →

Public Interest Alberta members in good standing will be eligible to vote in our Board of Directors election and any motions put forward at the meeting.

Any member in good standing is welcome to run for a position on the Board of Directors. If you wish to seek such a position, please submit a short biography and photo to Laura at [email protected] by Wednesday, September 15, 2021.

To vote at the meeting, you need to be a current member.

We are not accepting cash payments at this time.

If you have any questions about your membership status, please contact Deanne at [email protected]

Annual memberships for individuals are $50/year or $20/year for those with low incomes.

Thank you for your continued support. We hope to see you at the AGM!