Public or private: the real cost of “choice” 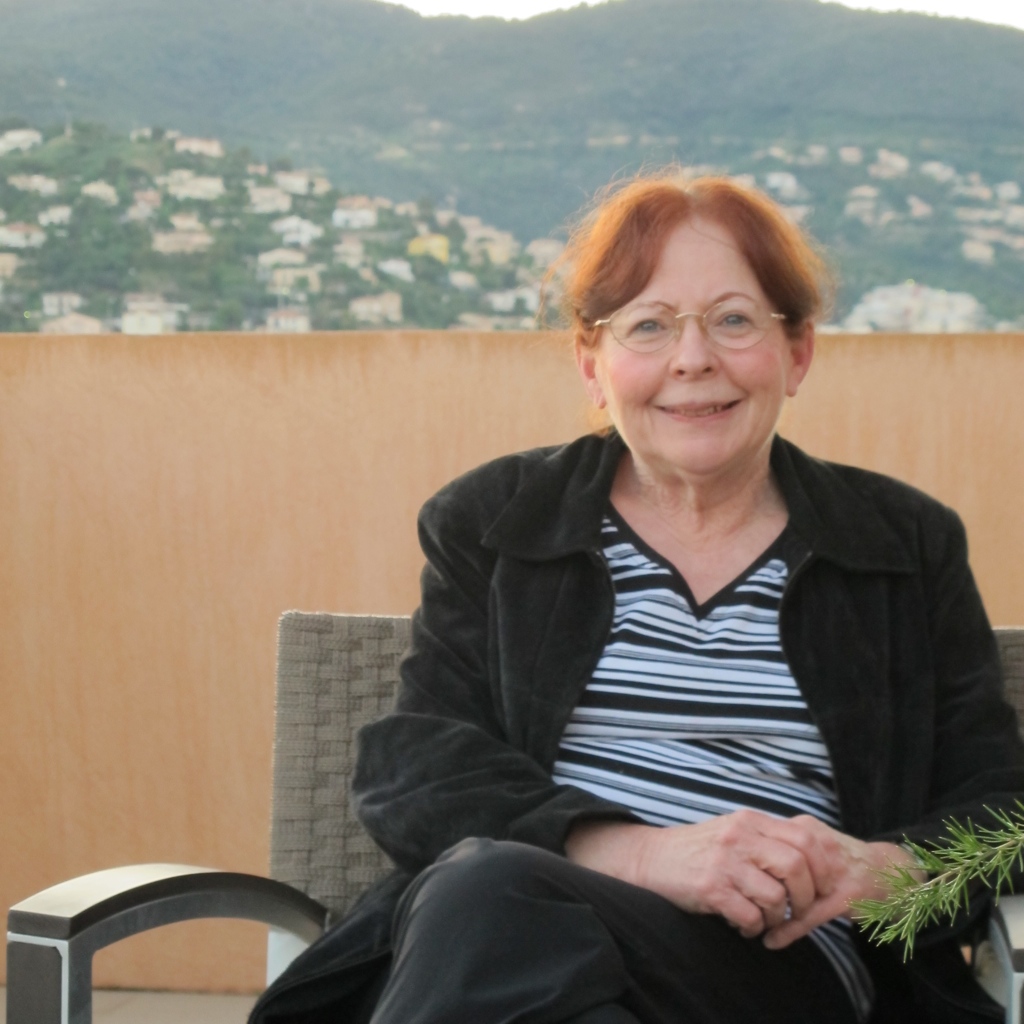 The next Alberta election will present citizens with a stark choice between philosophies.  On the one hand will be a philosophy stressing freedom for an individual, even though that may mean limitations for the many; on the other, one emphasizing the good of the larger community, the welfare of the “all” even though that may mean restrictions on the “one”.  That is, we will be asked to choose between going it alone and going together.

The former philosophy advocates “choice”.  Who can possibly disagree with that? After all, freedom to make choices has been fought for through much of human history, most notably the freedoms to choose our own government, to speak our minds in the public square, to assemble peaceably with our fellows, to demand equal treatment under the law.   . We make choices every day. We can choose what church to attend or whether to attend at all. We can choose our spouses and our friends and our charities and our political affiliations and our travel destinations. And those who have the means have even more choices at their fingertips, between buying a new Lexus and a second-hand Ford or between steak and a Big Mac.

Some choices, however, are more controversial.

One such debatable option in the next election will promise the freedom for parents to send their children to a public or a private school, to an inclusive school open to all comers, or to an exclusive school whose students will be admitted on the basis of intellectual ability or religious convictions or ability to pay.  Another will allow those who are ill and can afford the fees to choose private health care over public health care, thus avoiding standing in line at a public facility. This option will be accompanied by promises of lower taxes and healthy competition, leading to greater efficiency, shorter lines in the medical system, and less crowded classrooms. “Hard-working Albertans” will keep more of their own money and spend it how they choose.

Such offers sound attractive, don’t they?    This is the way that society had operated for much of history, and still does in many countries, most notably the United States.  Canada, however, has gone a different route: It has introduced and upheld certain “universal” programs based on the idea that such programs are so essential that they cannot exist purely on individual desires or ability to pay; that they are a right and an obligation rather than a privilege.   The Canada Pension Plan is one of these programs, as are Employment Insurance, Medicare, and Public Education.

The universality of such programs is essential.  Consider the analogy with recent airline pricing.  Once was a time when nearly all of us lined up in the same lines and sat in airline seats with sufficient legroom.  Now, however, there are many different levels of pricing. Those with more expensive seats get “priority” lines and “priority” boarding and much more leg room.  Those who buy Nexus cards can even zip through security. But the lines for the rest of us have not got shorter and the seats are even more cramped. If more and more people opt to pay for the shorter lines and the greater legroom, the seats in “Economy” will become fewer and more uncomfortable.

The same will happen in classrooms and medical institutions if some of us choose to pay for more exclusivity and speed of access for ourselves.

At present, the government pays 70% of the usual public school per student grant to private schools.  Parents who can afford such schools, then pay upwards of $10,000 a year in tax-deductible fees. Of course, private school classes will be smaller, teachers better paid, and facilities more luxurious.  But has this trend toward private schools made public school class sizes smaller? Once they have looked after their own, those who send their children to private schools, often quite politically influential people, will become less concerned about the quality of public education and more resentful of having to pay any taxes to support those schools.  The trend in this direction has gone so far in the United States and elsewhere that public education is in a deplorable state because of neglect and underfunding. Public education was initially conceived as essential to democracy, as a way of preparing an informed citizenry. Public schools are beneficial to the individual, certainly, but they also ensure equality of opportunity for all.  They are places where young people of all socioeconomic backgrounds, of all races, of all abilities sit in desks next to one another and learn to appreciate and understand one another, to sing in harmony, so to speak. That is why universal public education is so important.

Universality is equally important in health care; under Medicare, treatment is based on medical need, not on the ability to pay.  Young or old, rich or poor, we all wait in the same queues and receive the same services. Allowing the wealthy to pay more for faster or better service will have the same effect that it has had on airplanes or classrooms.  Many of the best doctors may want to go private where they can earn more money, while still being back-stopped by public insurance and public facilities when things go wrong. But the wealthy will no longer have a vested interest in the quality of the public system.  They will claim their private fees on their tax forms. The will demand the lowering of taxes which support the public system.

We already have seen all of this happening in seniors care, where private services, unaffordable for most, have displaced public beds, leaving long waiting lists for the few that remain, even as the frail elderly have increased.  This may have saved the government money, but the costs have not disappeared; they have simply been downloaded onto the frail, the sick, and their family caregivers, and often hospitals who have nowhere to send those no longer needing acute care.  And twice previous governments have tried to end universality in the seniors’ drug plan, by introducing means testing with escalating co-payments, and twice they have backed off because of outrage from seniors. Seniors, perhaps more than anyone, know the value of universal health benefits because they remember a time when such benefits did not exist.  They do not take them for granted.

Everyone understands the value of universal services when it comes to the police or fire or waste management departments.  Everyone agrees that we should have universal rules of the road to keep us from bumping into one another. We would be horrified if someone could pay to have the firetruck or ambulance come more quickly to his door.

Universal programs, of course, require higher taxation.  And higher taxation is a hard sell on the hustings. Universal programs are paid for with progressive taxation whereby those who have greater wealth pay more than those who earn less.  These programs curtail the freedom (to spend our money as we choose) for many of us so that all of us can share the opportunities of a good education or the benefits of decent health care or a more secure retirement.  Taxes are insurance against the setbacks of life. Because universal programs based on taxation allow economies of scale, they are cheaper than if we were buying individual insurance, as Americans have found out under Obamacare.  That is why so many Canadians are arguing for a universal Pharmacare plan and why universal dental and vision and long-term care plans would be equally desirable. That is why the much-debated carbon tax makes so much sense, especially if invested in clean technologies, because it is cheap insurance against the costs to all of us if climate change continues apace.

The next election will ask us to make this philosophical choice.  The choice to go it alone will be superficially more attractive because the choice to share the burden will cost us in the short run.  There is, however, a wise African proverb that warns us to consider the implications: “If you want to go fast, go alone; if you want to go far, go together.”