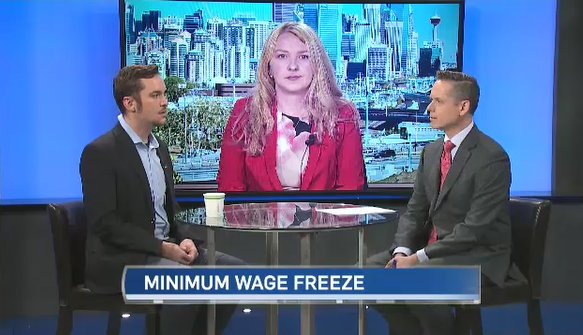 Our executive director, Joel French, debated this proposal on CTV Two's Alberta Primetime program, which aired on August 22nd. Our province has gone on too long allowing workers to be paid poverty-level wages. The minimum wage increase will allow these workers to support their families.

Thanks to the producers of Alberta Primetime for having us on the show to discuss this very important issue. You can view the full segment at the link below.