Yesterday marked the solemn anniversary of the police murder of George Floyd. After leaving a store by car, Floyd was stopped by police and eventually pulled from his vehicle. He was pinned to the ground, and despite having difficulty breathing and calling out for his mother, one of the two officers kept his knee on Floyd’s neck for 9 minutes and 29 seconds until he died. Floyd’s murder set off waves of protest across North America and around the world, highlighting police brutality, police racism, a lack of accountability, and resulted in calls for comprehensive reform to municipal funding of policing and redistribution to social supports and programs.

Beyond the clear need for criminal justice reform, there are more insidious ways that violence against Black and Indigenous people perpetuates itself in Canada. Research from Campaign 2000 shows that in every province across the country, the rates of child poverty in Black communities is significantly higher than the average. For example, in both Saskatchewan and Newfoundland and Labrador, 18% of all children live in poverty. For Black children in Saskatchewan, the rate is 25%. In Newfoundland and Labrador, 41% of Black children experience poverty. In Alberta, almost 50% of Indigenous children who live on a reserve grow up in poverty.

Countless studies show that when children grow up in poverty, it affects their mental health, educational attainment, employment, and housing throughout their lives, and they are more likely to remain in low-income status as adults. Compounded with issues like intergenerational trauma from residential schools, high rates of fetal alcohol syndrome and addiction, and the racist practice of “redlining” communities and denying services in areas with higher densities of racialized people, generations of Black and Indigenous people have been set up to fail by a system based on exploitation and violence in the Canadian economy and society.

We need urgent action to address these long-standing and deeply entrenched issues. Flashpoints like the Black Lives Matter protests last summer are great starting points, but we need to commit to the deep and slow-moving work of building solidarity. We need lasting and equitable relationships based on justice and freedom for all. Horrific instances of acute violence spurn people into action, and this response and organization of justice-based activism and allyship challenged each of us to do better.

But now, one year and a day after the police murder of George Floyd, we must continue to do better.

Right here in Alberta, the City of Edmonton recently received 14 recommendations from their Community Safety and Well-Being Task Force. One of the recommendations was to freeze police funding and another was for the City to develop a central emergency dispatch centre to more appropriately respond to citizens’ needs with the right service at the right time. These would be good footholds and the results of this work is a testament to the labour of activists and organizers right here in Edmonton, spurned into action by the injustice of the murder of Floyd and too many like him.

But the work is not done. Council has instructed Administration to review the recommendations over the next two months and return to Council with advice on how to implement the report, or not.

21% of Edmonton’s public dollars fund the police. That’s $370 million -- and far, far more than what we spend on transportation, our library system, shelters, and social housing combined.

So, what is to be done, for Floyd and for all those who suffer at the hand of police brutality, systemic racism, and an unjust criminal system?

We need to recommit ourselves to fighting for justice and accountability within the systems we participate in. Then, we need to demand, of ourselves and decision makers and politicians, not to forget through the passage of time what Floyd’s murder laid bare one year and one day ago.

This is an election year in our municipalities across Alberta. Our cities and towns fund our police, and they should and can be accountable to us. While the current municipal councils like Edmonton’s will likely continue to defer decisions on substantive police reform and funding until they are gone after the next election, we must press our current candidates to make commitments now to act on changes like those in Edmonton’s Task Force report. 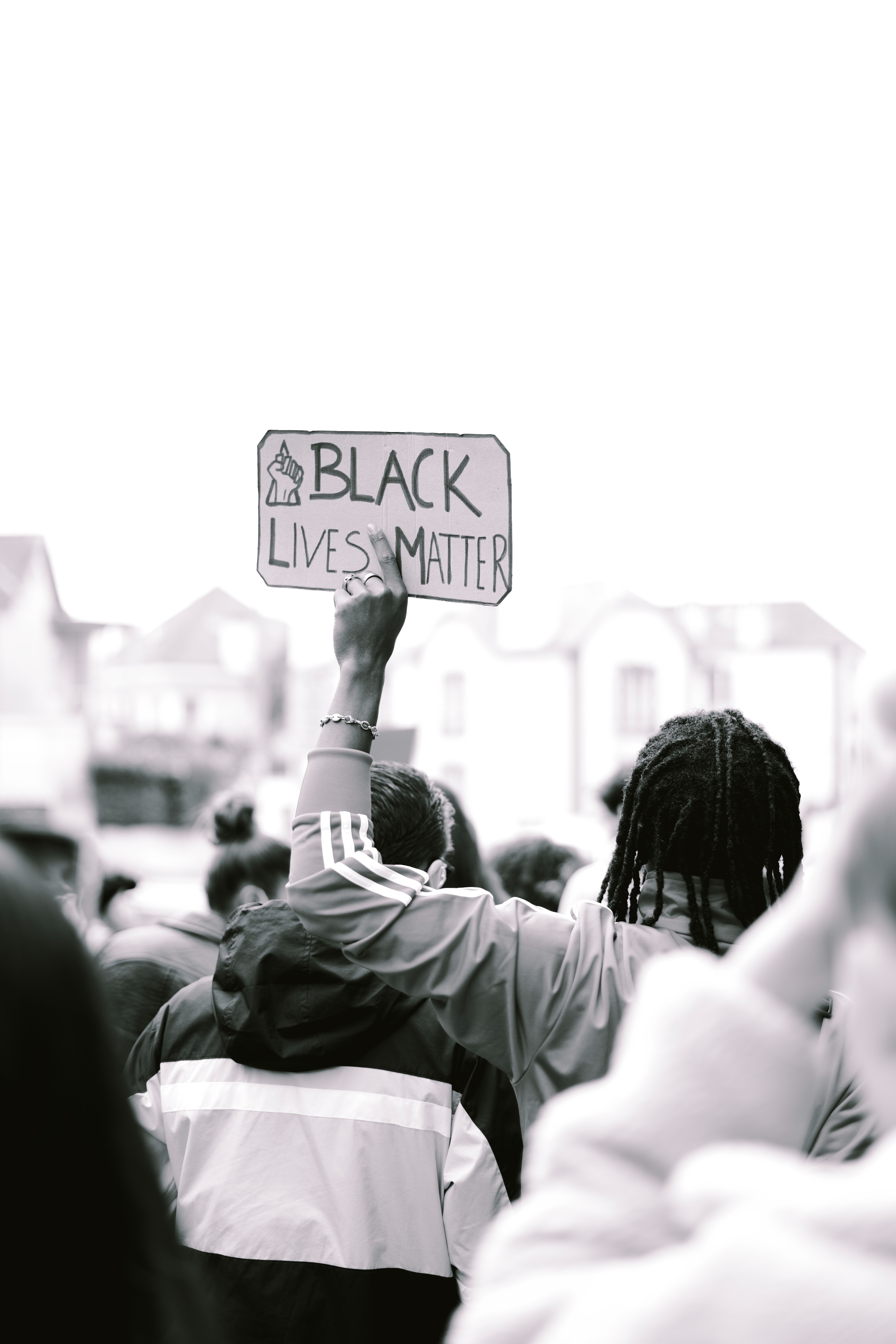