The Green New Deal: A Comprehensive, Inclusive, and Collective Approach 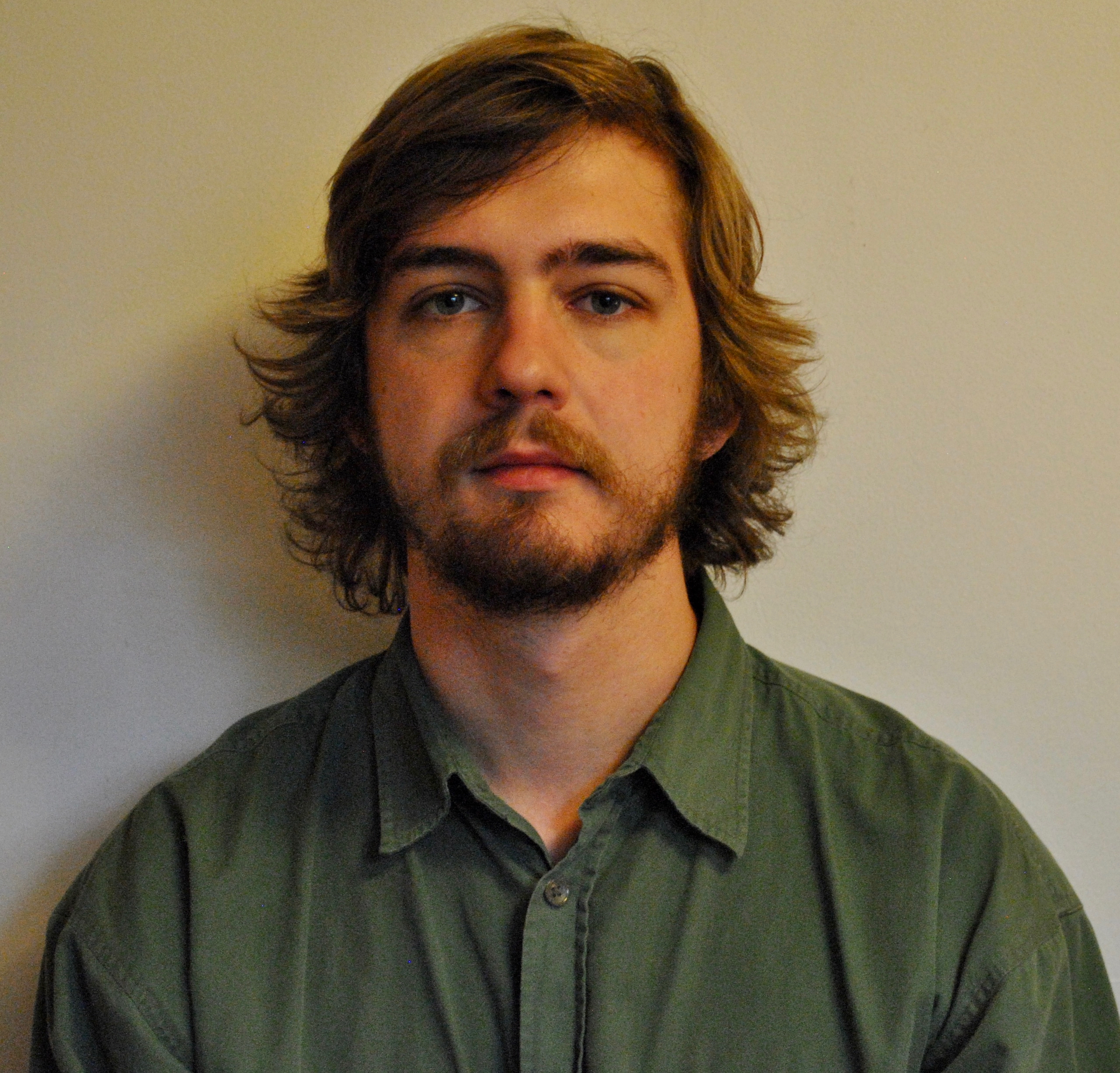 The Green New Deal, however, is not another social movement that looks to address a single, specific demographic, or just one particular issue. While specified action areas such as migrant rights, livable wages, or Indigenous rights provide valuable, focused approaches, this burgeoning social movement is different.

The Green New Deal envisions a comprehensive strategy – one that demands an entirely new economic paradigm in which the intersecting issues of climate change, inequality and racism are collectively and emphatically confronted. It is this unifying, organized, and comprehensive strategy that has brought about its far-reaching support in the U.S., and reignited these crucial conversations. It’s also why people in Canada are taking note, envisioning what a similar movement could look like here, and working to make it a reality.

It's important to acknowledge that The Green New Deal started as a grassroots movement prior to being championed by Alexandria Ocasio-Cortez and other political leaders. Organized by young climate activists of the Sunrise Movement in the United States, the importance of these grassroots origins cannot be overstated.

In a recent webinar on the Green New Deal, climate justice activist Clayton Thomas-Müller articulated why it’s essential the Deal stay true to its grassroots origins – rather than being consumed by a transnational corporation agenda. He explains, “A solar panel produced by indentured slave labour in Solar Valley in China, shipped over seas by a bunker oil ship to a port in California, and installed on millionaires’ mansions by youth of colour working for underpaid jobs, is not a green job.”

He continues, “that’s the kind of set up that the new zero carbon economy will look like if we let Exxon, Shell, and Walmart build the new economy. We can’t allow that to happen. So we have to organize from the bottom up.”

Here, Thomas-Müller powerfully captures the ethos of the Green New Deal. It is a vision for an entirely new, green, job-creating economy that simultaneously upholds the rights of Indigenous peoples, migrant workers, and other marginalized groups. The four central calls to action are clear: (1) Freezing the expansion of fossil fuels, (2) large scale government investing in renewable energy and public transportation, (3) guaranteeing jobs for all families and communities—particularly marginalized communities, and (4) working in principles of reconciliation for Indigenous peoples.

There are strong correlations between the Green New Deal and the advocacy work Public Interest Alberta (PIA) has accomplished since its own inception in 2004. Like the Green New Deal, PIA organizes challenging but vital conversations across social movements and action areas, and brings these issues to the attention of political leaders and the public. PIA brings a wide range of movements together through meetings, conferences, research, and advocacy. This creates a collective approach that demands both the protection and ongoing strengthening of our public services and spaces.

Often, smaller, targeted social movements mistakenly view their like-minded organizations as competing bodies for funding and public support. But these divisions are almost always a product of the very systems of domination seeking to subjugate and divide these collectives in the first place. Indeed, ongoing conversation between these social movements will be both necessary and challenging. The Green New Deal, however, provides us with not just a framework, but an action plan to bring together vast social movements—climate justice, minimum wage increases, migrant justice, Indigenous rights—into a comprehensive whole that can address these broad issues.

It is with this in mind that individuals and organizations need to join the movement. Show your support for this necessary economic overhaul in the face of our current climate, justice, and wealth-gap crises. Tell your friends, family, and coworkers about the Green New Deal, and what it could look like for Canada.

A great place to start is by signing Canada 350’s petition to show your support for a Green New Deal at act.350.org/signup/GND-canada. It is with the support of people like you that a Green New Deal can be brought to life in Canada, bringing a range of grassroots movements together for a more inclusive, sustainable, and economically just place to live.