The first two speakers to be announced for Public Interest Alberta's upcoming conference "A Just and Fair Alberta: Making It Happen" are keynote speaker Avi Lewis and plenary speaker Asbjorn Wahl! The conference will take place in Edmonton from April 9th to 11th with a Calgary keynote event on April 8th. 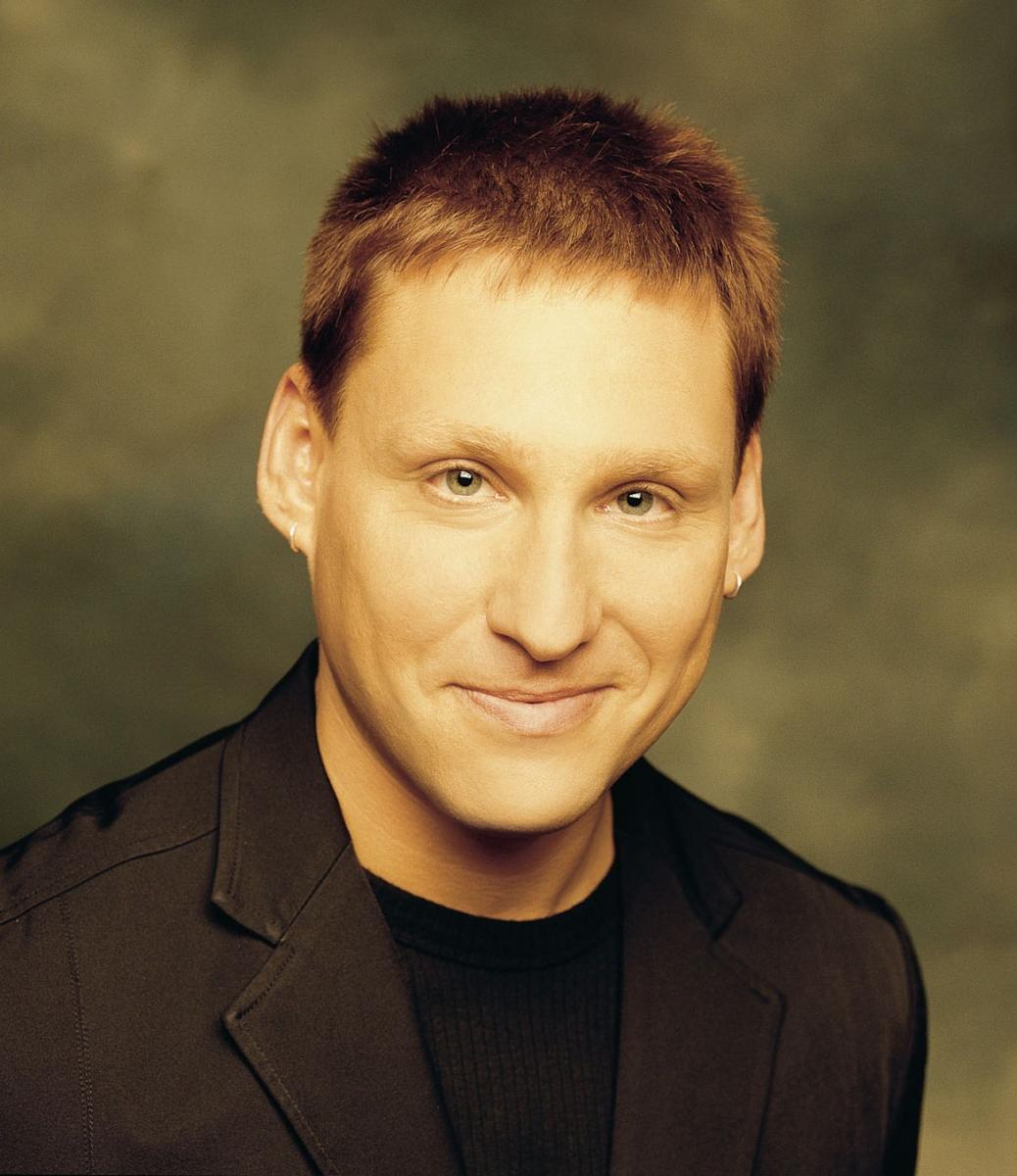 Avi Lewis is an award-winning documentary filmmaker and television journalist. His first feature length film, The Take (2004), followed Argentina’s new movement of worker-run businesses and was released theatrically, winning several awards. In 2010 and 2009 Avi hosted Al Jazeera English Television’s Fault Lines. He has also worked at the Canadian Broadcasting Corporation as the host of On the Map, The Big Picture, and counterSpin. He is currently directing a feature documentary called The Message: the (r)evolutionary power of climate change. 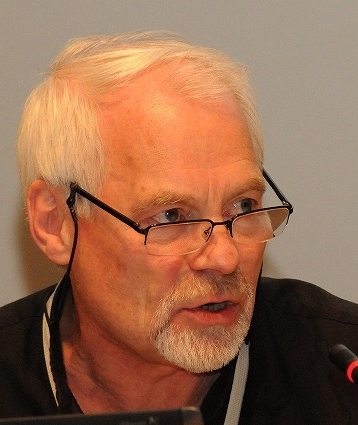 Asbjørn Wahl is Adviser at the Norwegian Union of Municipal and General Employees and director of the broad Campaign for the Welfare State. Trained in history and sociology, he has many years of experience in the trade union movement, at the national as well as at the international level. He is currently Section Vice President of the International Transport Workers’ Federation and also member of the Co-ordinating Committee of Forum Social Europe (an informal trade union network). He has published a number of articles on political, social, and labour questions in magazines and books both in Norway and internationally. To view our list of announced speakers, the conference schedule, or registration details, visit pialberta.org/2015conference.