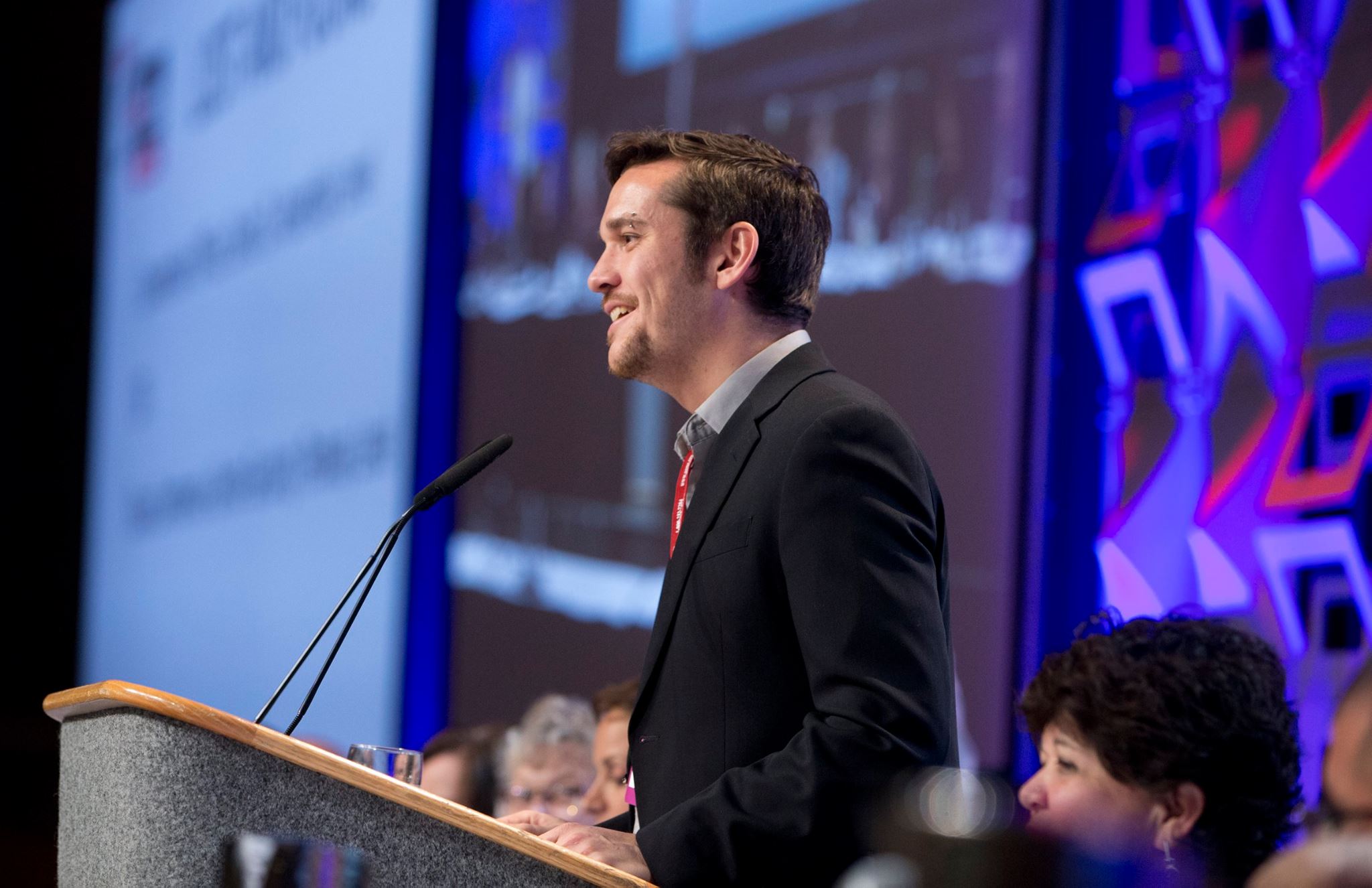 Elections are seen by many as the defining events of democracy. Indeed, they are critical in determining the direction our governments will take us throughout their term in office. They are times when the public tends to be more engaged than usual in big conversations about where we are headed collectively and what issues should be the most important to our elected leaders.

And of course there is. A healthy democracy is one where individuals and civil society groups are constantly interacting with each other and with policymakers in sustained ways to guide our collective future, acting as engaged citizens rather than simply waiting to act as voters. That is how we need to approach the next four years.

We clearly need a combination of immediate actions and long-term structural changes to protect the public interest and strengthen our democracy for years to come.

I recall reading social media comments on coverage of those protests by people claiming the protestors were violating democracy by protesting the will of the newly-elected government.

Nothing could be further from the truth. In fact, the worst thing citizens and civil society groups could do for democracy is sit on our hands for four years between election campaigns. A healthy democracy not only allows, but requires us to engage in collective expression and decision-making between elections, and that is as relevant the day after we vote as it is the day before.

Over the four weeks of Alberta’s election campaign, we heard a wide variety of commitments made by political parties, and of course the ones most relevant right now are those made by the victorious United Conservative Party (UCP).

Unfortunately, many of the UCP’s promises are bad news for our valuable public services, including health care, education, and child care. Without going into a lot of detail (I highly recommend the Parkland Institute’s analysis for that), some UCP platform highlights are to seriously underfund and privatize health care, cut per-student K-12 education funding, and likely ignore child care (an assumption I am making due to the fact that it is not mentioned at all in the platform.)

Further, the UCP plans to dismantle any meaningful progress Alberta has been making on reducing greenhouse gas emissions and cut the minimum wage by $2.00 per hour for youth and servers of alcohol. So we will be going backward rather than forward in a time of growing crisis for both our economy and our climate.

The fact that the UCP won the election does not mean Albertans need to accept any of these plans. Politicians and their parties are elected for a wide variety of reasons, and it does not mean we simply accept the attacks on public services and the public interest.

Engaging effectively in our democracy can take many different forms. It can mean actions like having rallies and other types of public protests, going to government consultations or public meetings hosted by elected officials to give your input, meeting periodically with your MLA to educate them about the issues that affect you the most, and other ways of engaging different elements of government or the public in discussions about what we want to do collectively through our governments.

While these kinds of actions will be important for all of us to proactively engage in over the next four years, we also need bigger structural changes to engagement that flows in the other direction. Our governments and elected officials need to cease token forms of engagement that rarely affect policy decisions. These so-called faux ”consultations” more often are used to convince the public about the merits of pre-determined policy directions, and must be replaced by something much more meaningful.

I don’t think it surprises any of us when we hear from a family member, friend, or co-worker that they are disillusioned with the way politics works. We hear things like, “Politicians are all the same,” that “They’re only in it for themselves,” or “What I say won’t make a difference to them anyway.” Those attitudes exist among many who making voting a habit, as well as many others who avoid the ballot box. If we truly believe in democracy, we need to have an answer to those legitimate frustrations and concerns.

Thankfully, there are some clear solutions that can address the widespread disillusionment with the way our system currently works. Good process makes good product, and if we want meaningful citizen and civil society engagement, we need to put in place effective structures and processes – which exist in many other places.

To that end, in February 2017, Public Interest Alberta’s Democracy Task Force published Engaging Citizens for a Stronger Democracy. The proposal built on the world-class work of the Organization for Economic Cooperation and Development (OECD) and Canadian author Tyler Knowlton to recommend specific changes for Alberta’s government and its various elements to democratize our policy-making processes.

There is also a serious need for us to improve our system of voting. Our current system grossly distorts the decisions voters made on election day, leading to the UCP getting 72% of the seats with only 55% of the vote, the NDP getting 28% of the seats with 32% of the vote, and the Alberta Party winning no seats, despite winning 9% of the vote. It is typical for our voting system to give the party with the most votes far more seats than the percentage of the vote it receives, resulting in parties in opposition being weaker in representation or shut out altogether, even when they receive significant numbers of votes.

This system exacerbates divisive politics and discourages cooperation and collaboration between political parties. I think all of us can agree that our politics are too polarized, and changing our voting system to make the proportion of seats a party wins match its percentage of the vote is one of the clear ways to address that issue.

A strong voter turnout is a good thing and shows that many Albertans care about where our government takes the province in the future. Rather than be discouraged with the election result, progressive individuals now need to turn their energies to strengthening our democracy and to pushing our government to pursue directions that are in the public interest over the next four years.

So, let’s all start today by committing to do the hard work of democracy - to take sustained and effective actions in that direction as individuals and civil society groups, while demanding that our elected officials of all political stripes make the structural changes necessary to revitalize our democracy and make it more meaningful for all Albertans.