P3s in Education: A Bad Deal for Alberta

On November 5, 2019, the Government of Alberta distributed a press release which detailed initial plans for the delivery of new schools approved in their capital plan through a private-public partnership (P3). They cited the MacKinnon Report's recommendation that “the government should refresh its policy on major procurements to look at how to achieve the best value for money for taxpayers, which should include exploring innovative partnerships” and have re-established a Public Private Partnership Office to work with other ministries other than education to "advance future P3 projects."

But are P3s actually the best value for taxpayers? We have mountains of evidence from across Canada that the answer is a resounding no.

In our Fall 2019 edition of our print newsletter The Advocate, Edmonton Public School Board Trustee Bridget Stirling outlines the case against P3s. 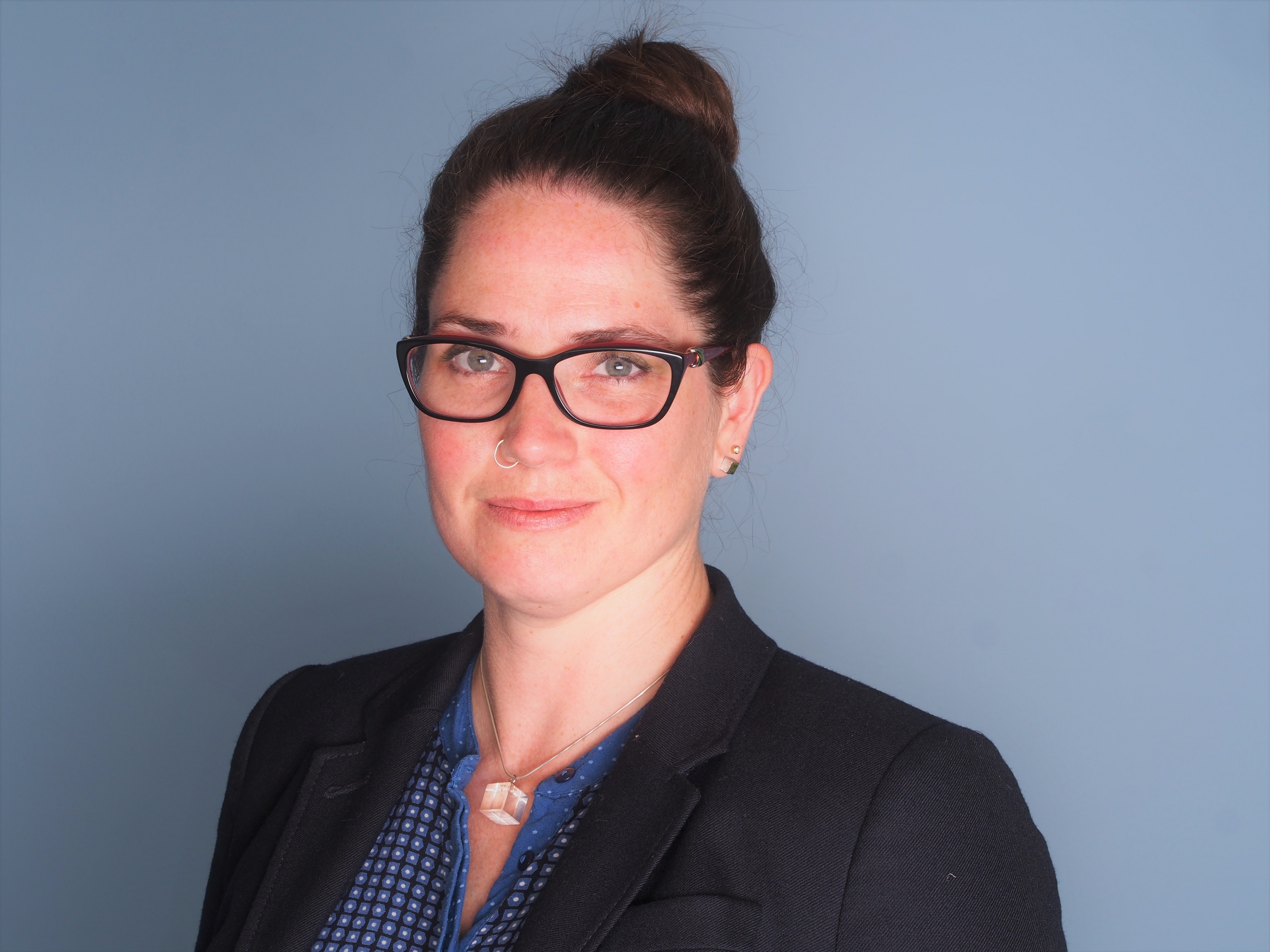 On May 13, during a news conference to talk about the first actions planned for the incoming UCP government, Jason Kenney made clear that his party would be acting on their platform commitment to build more private-public partnership (P3) projects to “bring private sector capital into building public infrastructure."

Under the Alberta P3 Framework, a P3 is “an infrastructure project in which a private contractor provides some or all of the financing for the project, designs and builds the project, often providing operations and maintenance for the project, and receives payments from government over an extended period of time.” In other words, a P3 represents the contracting out of public infrastructure to private interests.

Conservative governments and neoliberal economists celebrate P3 models, citing the ability to leverage private investment and remove deferred maintenance from the public books. In reality, P3s have not lived up to their promise. Instead, P3 models have served to increase the control of private interests over public infrastructure, reducing oversight, creating higher costs, and leaving citizens stuck with the bills after industry cuts corners for profit.

One of the areas where these harms are most visible is in provinces’ experiments with P3 schools. Beginning in Nova Scotia in the 1990s, several provinces have either built or examined building P3 schools, with poor results.

In 2010, Nova Scotia’s auditor general noted that school boards could operate their buildings at a lower cost than P3 operators, determining that the province would have saved $53 million by building their 39 P3 schools as public infrastructure rather than as P3s. In 2017, the government of Nova Scotia spent $49.3 million to take back ownership of that province’s P3 schools, citing lower costs that could be realized through public ownership. New Brunswick’s P3 Evergreen Park School was found by that province’s auditor general to have cost $900,000 more than the project would have cost as a public build. The government of Manitoba – under Progressive Conservative Premier Brian Pallister – cancelled plans to build P3 schools after finding that five schools could be built using a public model for the same costs as four P3 schools.

In Alberta, 40 schools have been built to date using a P3 model since 2008. These schools will be operated under P3 contracts for 30 years, with the final wave of contracts ending in 2044, when control of those schools will revert to their local school boards.

However, the program was halted in 2014 when the government of Alberta cancelled the construction of 19 P3 schools, citing a savings of $14 million by building those schools as public infrastructure. Additionally, a report retrieved by the Alberta Federation of Labour under a FOIP request showed that few companies wanted to bid on P3s using the current model, as the province’s model did not provide sufficient incentives for bidders. In other words, to save enough on costs to make P3s worthwhile, the province would have to offer a better deal for bidders (and a worse deal for the public).

Beyond the financial cost of privatizing school infrastructure, there are other substantial concerns with P3 builds. Teachers across Canada tell stories about struggling to bring students in from recess through too-narrow doorways, playgrounds that flood and are unusable in spring, or being forced to leave buildings after the operator’s approved building hours of use. Rather than district tradespeople providing service, P3 operators contract out maintenance and repairs, resulting in long waits for work to be done on schools. Any modifications to the building require approval, creating obstacles to the development of community partner spaces. And all of this takes place with less public accountability and oversight, as responsibility is handed off to profit-driven private industry rather than publicly elected and accountable school boards.

With the push to austerity, Alberta’s government is swinging back once again to the P3 model to hide deferred maintenance and infrastructure spending off the public books by tucking it away in multi-decade P3 contracts, despite experiences across Canada and here at home. Albertans need to similarly look to the lessons of other provinces. Manitoba turned away from P3 schools thanks substantially to the efforts of CUPE to resist privatization of public infrastructure.

A similar resistance needs to happen here, for the sake of students and teachers for generations to come who deserve publicly owned, publicly accountable schools.