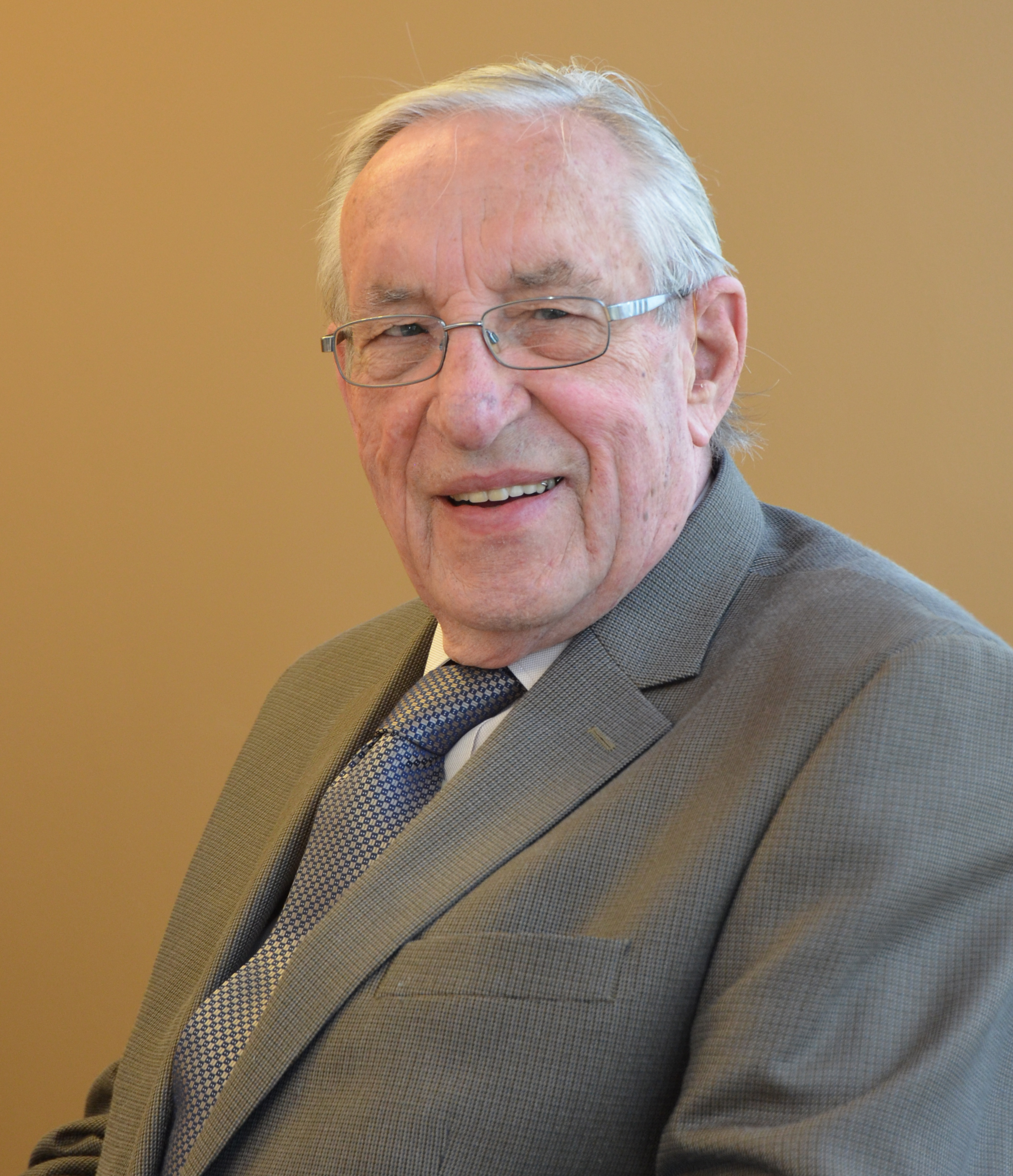 The essay was written by Noel Somerville, Vice-Chair of the Seniors Task Force.

The former Progressive Conservative government loved to ride the revenue roller coaster. When oil prices were high it had the money to win votes by cutting taxes and settling contracts that usually kept labour groups from open revolt. When oil prices dropped, it was able to keep its fiscal conservative base happy by bringing in austerity measures, cutting government spending while quietly increasing out-of-pocket costs to Albertans using our public services.

There were problems when abundant oil revenue sparked inflation and led to huge increases in the cost of living. Albertans were not happy when austerity produced unemployment because of severe cuts to health care and education, but as long as these periods were relatively short, riding the roller coaster was a winning strategy that lasted for 44 years.

It all came to a screeching halt in early 2015 when oil prices took a precipitous drop with no sign of recovery in the foreseeable future. That was when talk of getting off the revenue roller coaster started to appear. Jim Prentice, then leader of the PC party, even suggested that it might be time to think of instituting a sales tax. But it was too late and Albertans took the unprecedented step of electing an NDP government.

With little experience in governing and having long been labelled the "tax and spend" party, the new government was unwilling to take the steps needed to get Alberta off the revenue roller coaster. Instead, it chose to run deficits as a way to avoid the drastic austerity that low oil prices would normally entail. How long deficit financing was sustainable would depend on how long it took for oil prices to recover.

While the current government’s strategy is understandable and has been relatively successful, it has done nothing to relieve the chronic under-funding of our health care, K-12 education, and post-secondary education systems. This strategy also ignores the fundamental question: should we be relying on revenue from non-renewable resources to operate government services?

How hard would it be to get off the roller coaster? The way to do it is demonstrated by Norway’s creation of a sovereign wealth fund in 1990. All revenue from oil resources was diverted directly into this fund, thereby avoiding the inflationary effect of such revenue on the economy. That fund has now grown to in excess of $1 trillion, or $193,000 per Norwegian citizen.

Alberta and Norway demonstrate two different ways of viewing how to best utilize the benefits of a major resource find. Should it be used as a way of putting the province at a competitive advantage by reducing the tax burden, thereby stimulating economic growth and development of the resource? Or, alternatively, should it take the long view and say that the non-renewable resources need to be developed in ways that will yield benefits even when the resource will inevitably be exhausted?

Alberta’s way has provided several decades of economic prosperity, but now it looks like the party is over. Norway’s way put the population in a position where it and its citizens are now the largest stock owners in Europe and in the future will own a substantial portion of the world’s economic assets.

Perhaps it is not too late for Alberta. We could still decide that all future revenue from oil and the oil sands will be salted away for future generations and that we, like all other provinces, will institute taxation measures that generate the revenue needed to sustain adequate and improved levels of public health care, education, and seniors care.

The big question: is there a political party with the courage and the will to implement such a policy and get us off the roller coaster? If not, the future doesn’t look too bright.