The Perils of "Choice" in Public Education 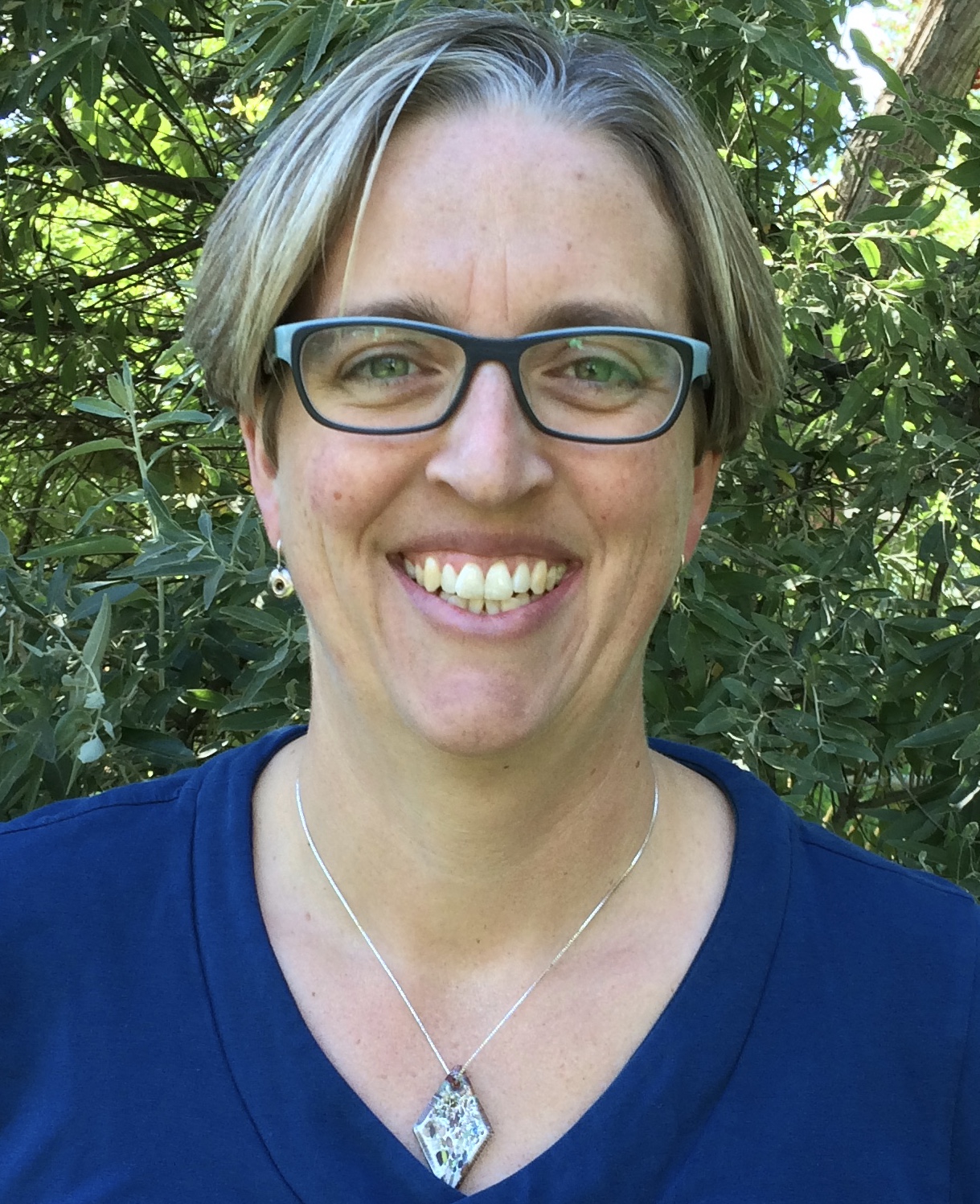 by Carolyn Blasetti, Executive Director of Support Our Students Alberta. Originally published in the Fall 2018 issue of The Advocate.

For some time, Albertans have been concerned with the privatization of education. The concerns centre around the equity of publicly funding schools that charge tuition in the tens of thousands of dollars. People argue further that we must protect public schools from the threat of privatization. But the truth of the matter is privatization is already here and it’s already operating under the public umbrella. We’ve built our system around a competition model, where the more students a school has, the more funding the school gets.

Only four percent of students in Alberta attend private schools, but proponents of private schools believe that education should be treated as a free market and as a commodity. These education “reformers,” like other free market defenders, are not content with four percent of the market. Education reformers need to sell privatization to the remaining 96 percent to capture more market share. Cracking that code means getting the general public on side with schools that exclude and practice selectivity. That schools may or may not charge tuition is irrelevant. The slow and steady sell to privatize education has come to public education in Alberta via exclusivity.

What does exclusivity look like in Alberta? The most obvious example is charter schools. Charter schools receive 100 percent per student public dollars to run schools that are privately operated. Charter schools do not report to a publicly elected school board and they have the legislated right to deny students access. They do this under the clever marketing strategy of offering exclusive programs. Programs that meet your child’s unique needs, programs deemed too rigorous for some children, programs that require auditions, interviews, private psychoeducational assessments. Once Alberta opened the door to charter schools, we opened the door to the privatization of the public system.

“Choice” as a barrier for marginalized groups

Embedded in programs of choice -- including the ones found in public schools across Alberta -- are systemic barriers that consistently exclude children of colour, children living in poverty, disabled children, children living in trauma, and newcomer children. These programs often require applications, religious affiliation, auditions, and extensive transportation fees. English language learners are often counselled out of language programs. Children with learning disabilities are also turned away from programs under the public umbrella that are deemed too rigourous or too academic. The idea that French immersion is viewed as private school under the public umbrella is a nationwide concern. Academic streaming and disproportionate school suspensions are a lived reality for children of colour across this province. These systemic biases and structures are keeping marginalized children out of programs of choice while simultaneously allowing these same selective schools to skim the cream; wealthy, affluent, and educated students. This kind of exclusivity is the face of privatization under the public umbrella.

We have let choice and exclusion permeate our public system in the same way that fundraising has escalated to unbelievable proportions without any discussion or acknowledgement of the inequities this presents. Affluent, progressive families have enjoyed the perceived benefits of accessing choice. After all, choice is in their neighbourhoods, choice lets their children in, choice tends to have all of the resources and fundraising capabilities to create the best experience for their children. And while the advantaged have been hoarding resources, those left with no choice at all are disproportionately children of color, children in poverty, children with disabilities, newcomer children, and English language learners.

Public education as the great equalizer

The original intent of public education was to be the great equalizer, and its greatest strength to democracy was that it would be open and available to all children. Today across Alberta, public schools proudly declare their school is not for all children. Today’s public schools are special and exclusive. We have been marketed individualism so well that public schools practice exclusionary acceptance procedures every single day across this province.That is how education reformers sell privatization under the public umbrella. You start to believe in individualization, you believe in othering, you believe that your child deserves something more or different than other children. You are okay with accessing your privilege to obtain that even if other children do not. This has been the greatest win of conservatives around the globe and is referred to in many places as educational apartheid.

Public schools are not public schools because they are named that. Public schools are public when they accept all children, when they are barrier free, provide the same rich and diverse experience in low income neighbourhoods as they do in affluent neighborhoods. Public schools that exclude children on any basis are not public schools, they are wolves in sheep's clothing. We must stop defending for the sake of defending and start critically analyzing and defining universal public education. Until every child can access what the most affluent can, we will not have a universally accessible public education. The most affluent of our society would never consider choosing a music education over a science one, an athletic program over a language one, which is the clearest indication that choice is not the pinnacle we’ve been sold.

Choice is a myth perpetuated by and participated in by those privileged enough to access it. Universality should be the goal. Only universality can return us to the foundation of a public education built around our most marginalized, that levels the playing field, that strengthens our democracy, and creates engaged citizens.