EDMONTON—Today, members of Public Interest Albertaâ��s Seniors Task Force released a draft concept paper, obtained from the Alberta government, called â��Moving Continuing Care Centres Forwardâ�� (click here to see a copy of the paper and the attached public feedback form). The government of Alberta has been using this paper as a basis for a consultation process which only involves facility owners and operators, and invited stakeholders. Submissions to the consultation questions were to be submitted to government officials by this past Friday, July 13th."The concept paper is not a seniors' care proposal, but rather a business proposal", said Noel Somerville, Chair of Public Interest Alberta's Seniors Task Force." It is designed to off-load the government's costs onto those who require medically necessary services, and to enrich insurance companies and facility operators in the process."â��This is the strategy that has been in place for the last 25 years. We have no faith that more of the same will fix problems initially created a quarter of a century ago by a similar concept paper,â�� said Carol Wodak, with Continuing Care Watch and the Seniors Action and Liaison Team (SALT). â��Seniors need to be the primary â��stakeholdersâ��, instead of an incidental afterthought, in the public policy discussion and decision-making. We need an end to closed-door decision-making by those who have vested economic interests in the decisions.â��â��This is about care beyond acute care. Who delivers and who pays for care is everybody's business, not just for facility operators and government. Nurses expect the government to include health care workers in this process and to seriously consider their vision and perspective, in developing Albertaâ��s continuing-care strategyâ��, said Heather Smith, President of United Nurses of Alberta.
â��This concept paper paints a fantasyland picture: a continuing care strategy where public dollars fund private companies to provide continuing careâ�� said Bill Moore-Kilgannon, Executive Director of Public Interest Alberta. â��This government has been implementing this corporate model for continuing care for years, while deliberately ignoring the downloading of costs on to seniors and their families and the lack of qualified staff in many facilities. It is time that the government stops living in their own fantasyland and see the reality of seniors care in Alberta.â��Public Interest Alberta is asking Albertans to send stories of families experience with our continuing care system and proposed solutions to fix the seniors care system. People can send these to [email protected] These stories will be used to advocate for a quality public seniors care system, and will not be shared publicly without the permission of the authors.-30-Media Contacts:
Bill Moore-Kilgannon 780 993-3736Noel Somerville 780 452-1846Carol Wodak â�� 780 417-1705Heather Smith 780 425-1025 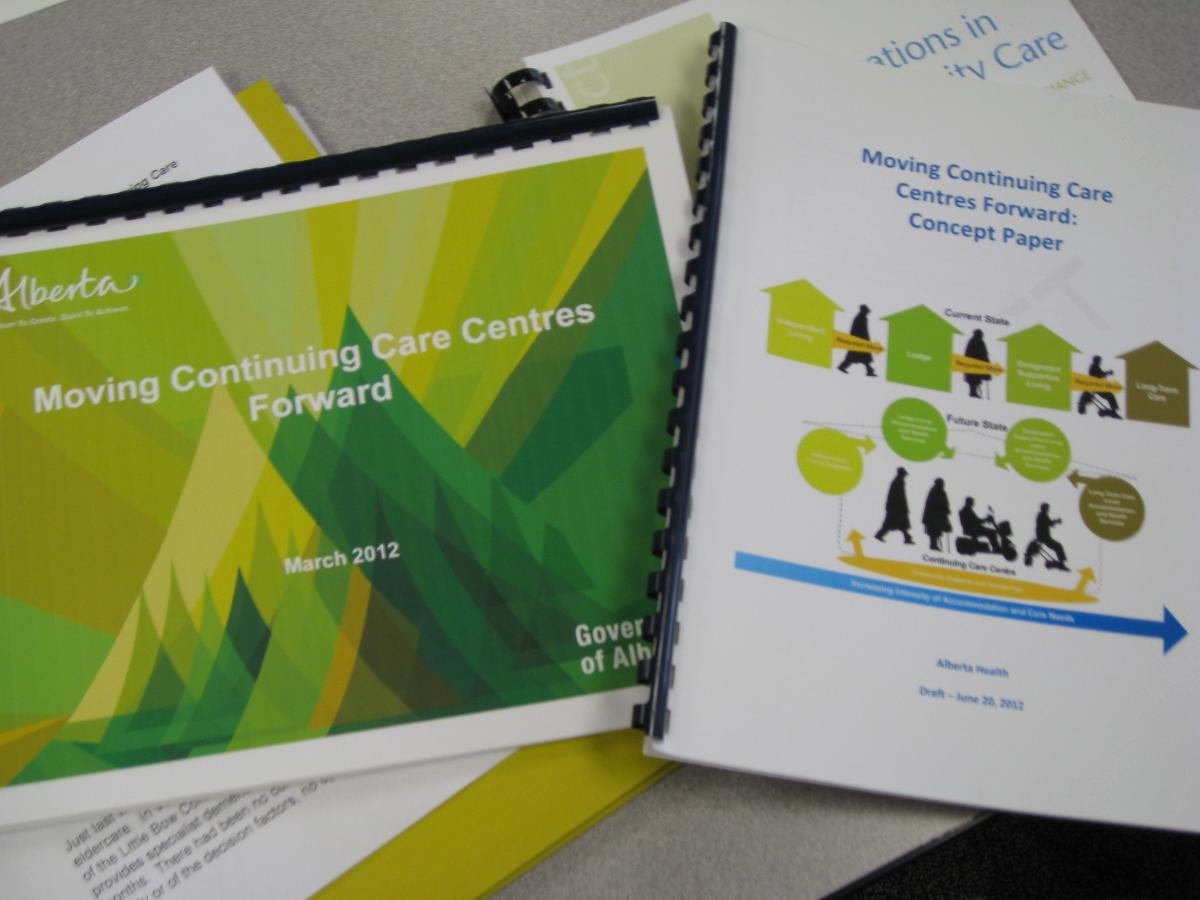 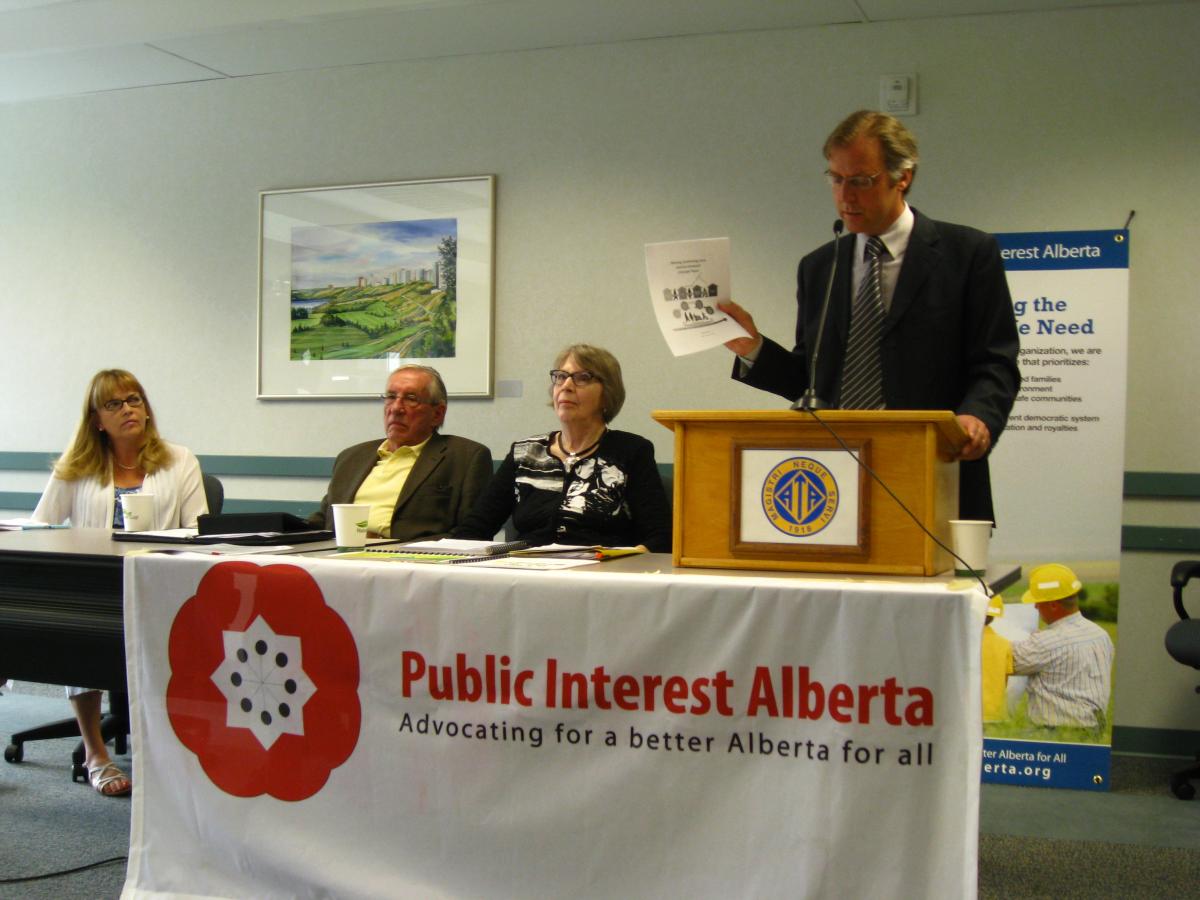