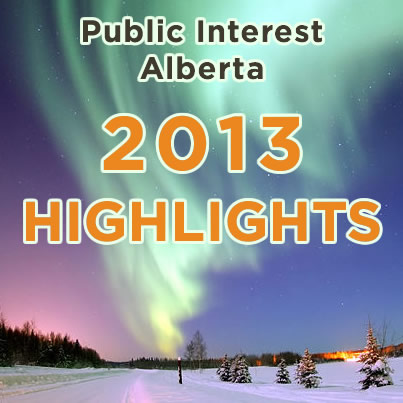 While our annual report released in June highlighted our year end's work and advocacy successes, we thought we better add to the list of what we've been up to since!

We survive solely on the support of our members and in order to continue our work, we need your support in helping build a more just Alberta with strong public services for 2014.Please consider becoming a member, updating your membership, and donating! 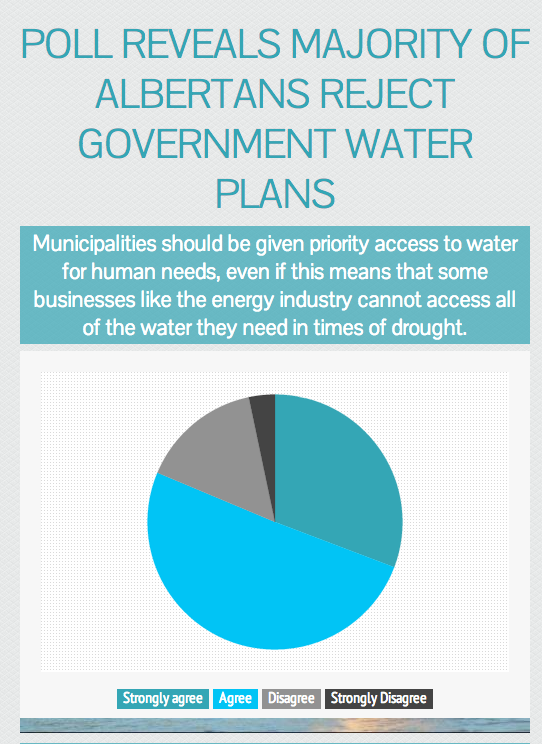 - Service Alberta Minister Bhullar returned political donations helped by some pressure given by PIA - Service Alberta Minister, Manmeet Bhullar, admitted that he paid back $10,000 in election campaign contributions that he received from Solo Liquor Stores. PIA was the organization that submitted the original request for an investigation to Elections Alberta. 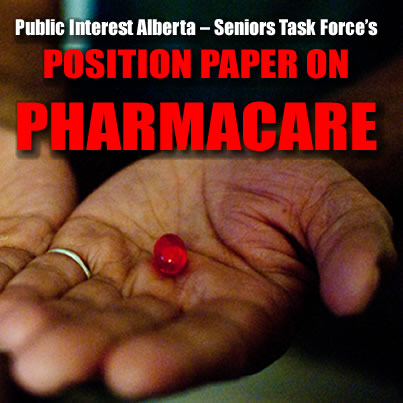 - The Seniors Action Task Force was busy this year, releasing their Homecare Position Paper and Pharmacare Position Paper, building up theConstituency Action Teams, hosting a Grandparents' Day Rally, and going on a 12 city tour across the province sharing information and stories with folks on the deteroirating conditions of seniors care in Alberta and how to take action! 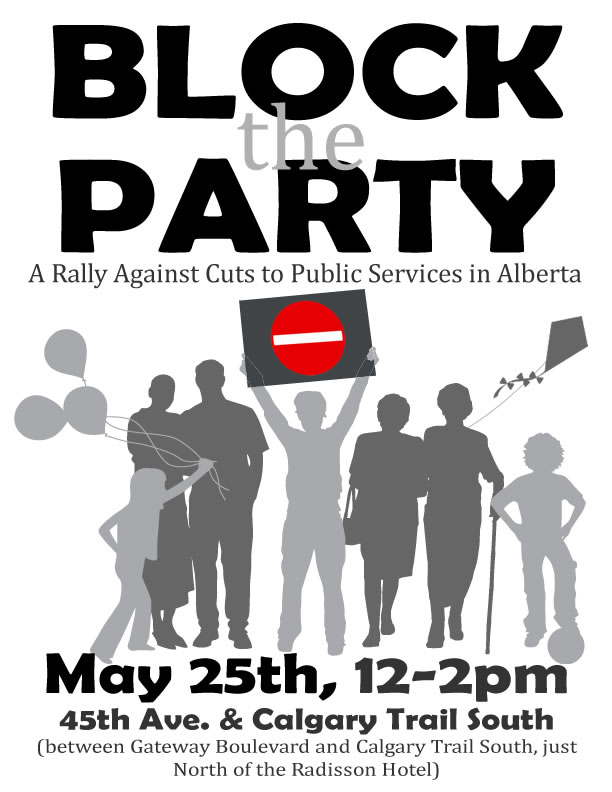 - PIA participated in and hosted a number of actions, workshops, and rallies, including the Block (the) Party rally which countered the Alberta PC Policy Convention in Edmonton, Idle No More days of action, Protests against the cuts to People with Developmental Disabilities,  the 4th Annual Tar Sands Healing Walk focused on healing the environment and the people who are suffering from tar sands expansion, the Pros & Cons: Policies for People and the Planet counter-summit to the federal PC Policy Covention in Calgary, and a Workshop on Oil Spills 101 with author Leila Darwish.

- As part of the Our LRT coalition, we polled Edmonton municipal election candidates, launched a messaging campaign,  and co-presented the event with John Loxley releasing his report: Wrong Turn: Is a P3 the best way to expand Edmonton's LRT? with the Parkland Institute. 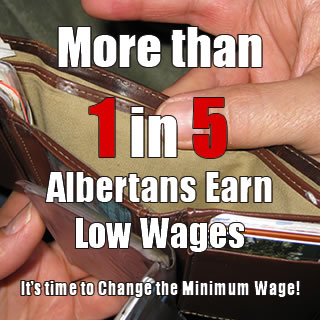 - The Release of statistical data across the province that showed more than one in five Albertans Earn Low Wages. PIA, including our community mobilizers, sent out the message loud and clear that Alberta Poverty Strategy Must Change Lowest Minimum Wage

- We hosted two successful fundraisers in Calgary &Edmonton - Thank you to all who came out and supported us! 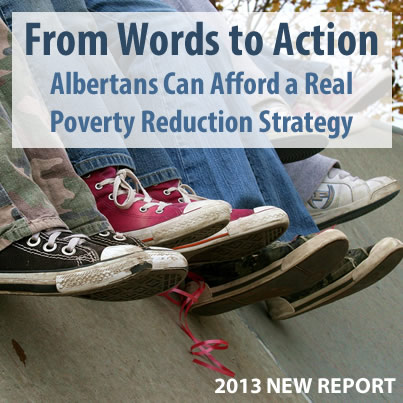 - Release of our report, From Words to Action - Alberta Can Afford a Real Poverty Reduction Strategy, on child poverty in Alberta that we co-published with the Alberta College of Social Workers and the Edmonton Social Planning Council, calls on the government to implement a real comprehensive poverty reduction strategy.